In Solidarity with Black and Brown Americans: How UBI Offers a Path Forward 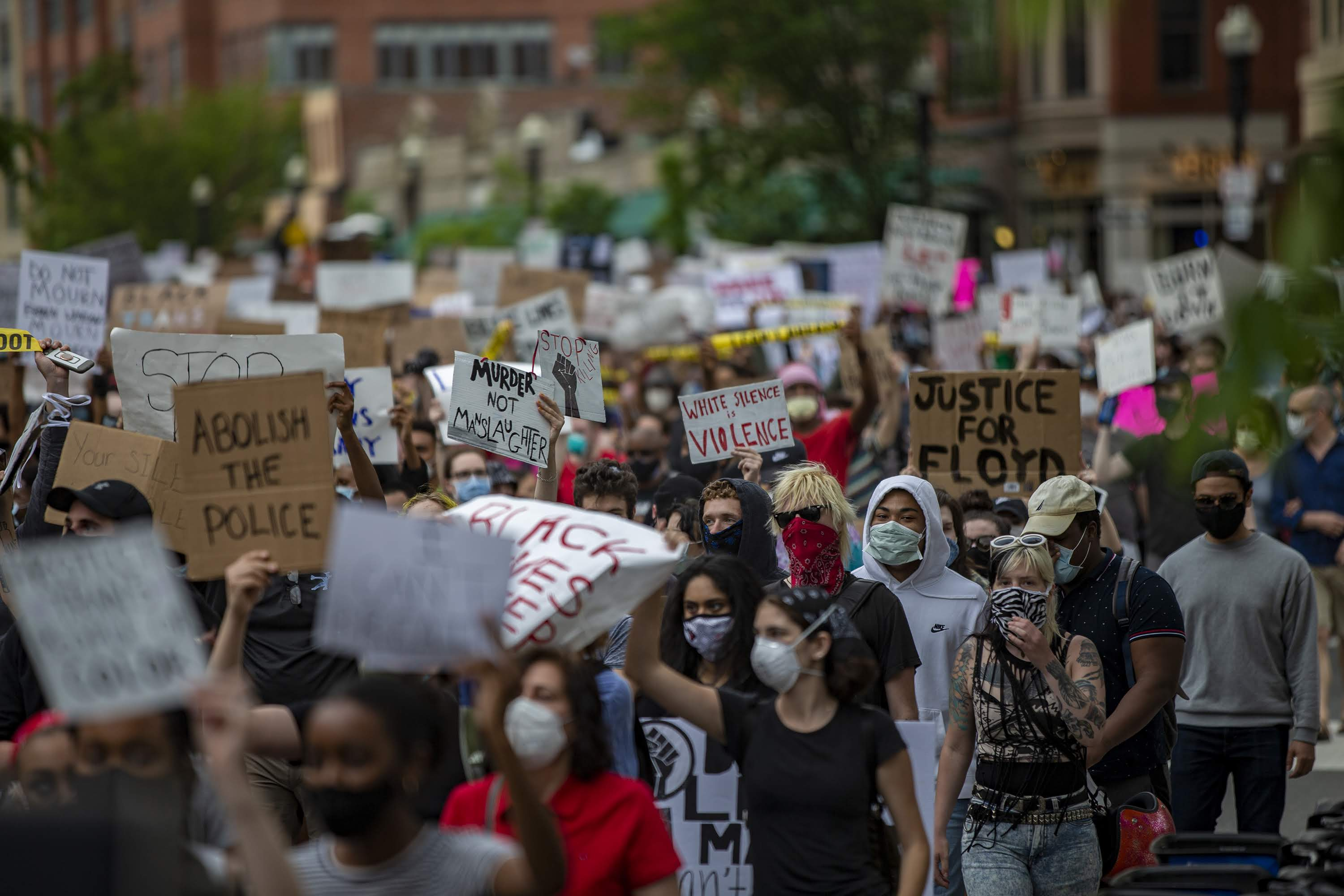 We stand at a crossroads. Our great depression threatens to create a larger and more permanent underclass in the United States, as Congress loots the economic system for over $5 trillion in bailouts for the wealthy. Brave protestors and disaffected rioters have taken to the streets to speak truth to American white supremacy, even in the midst of a pandemic that threatens the lives of Black and working-class Americans the most.

George Floyd’s murder inspires unimaginable pain. We lost a soul, a neighbor, a friend, and for many—a brother—to the hands of injustice. Breonna Taylor and Ahmaud Arbery. Eric Garner, Tamir Rice, Laquan McDonald, and Kalief Browder. Countless people have been stolen from their families. From every city in America. Because they were black.

To say that Black Americans live in a state of terror at the hands of unjust policing, vigilantes, and the criminal justice system is an understatement. To many, it is a militarized occupation of the cities built by their labor, in this century, and the labor of their ancestors dating back almost four hundred years.

If you name a disease in American society, whether it be heart attacks or COVID-19, poverty, or evictions, Black Americans are disproportionately brutalized. The underlying disease is white supremacy, in all its heinous and hidden forms. It hides in white systems. And it hides in white people’s hearts. The United States never achieved freedom for Black Americans. As Fredrick Douglass noted, as wage slavery and disenfranchisement replaced slavery after the Civil War, “Emancipation for the Negro was freedom to hunger, freedom to the winds and rains of heaven, freedom without roofs to cover their heads… it was freedom and famine at the same time.”

Universal basic income, an unconditional payment to all rooted in the belief that everyone has a right to natural resources and the economic fruits of our labor, represents a way to make economic freedom a reality. For Black and brown Americans, it will help counter many of the innumerable barriers to voting: the cost of voting documents, forced relocation, the inability to take off work to vote, intergenerational nihilism, and the economic insecurity that makes it impossible for poor Americans to run for office themselves. Universal Basic Income posits that an individual’s right to life, particularly in a world scourged by a pandemic, should not depend on the profit-driven interest of a corporate employer. Its philosophy contends that the more conditions put on accessing economic relief, the harder it is for people to use and access it — as any person who has received welfare or applied for unemployment benefits will tell you.

In his address to Stanford in 1967, Martin Luther King Jr. famously said that riots “are the language of the unheard” for those denied suffrage or recourse through the political system. Less appreciated is what he said immediately after: “Now one of the answers it seems to me, is a guaranteed annual income, a guaranteed minimum income for all people, and for all families of our country.”

Rooting his philosophy in a politics of hope, King called on us to implement policies that fundamentally transform government. Because millions have taken to the streets, the elite finally listens in fear, making this transformation possible. Universal Basic Income is fundamental for restoring democracy, a social contract that lays the groundwork for peace and justice. We need this compromise more than ever as inequality reaches record levels, authoritarian regimes strip ordinary people of their rights, and the destruction of our planet continues unabated. With more climate and pandemic crises on the horizon, how long will it take elites to realize that this economic system threatens the rise of violent populism?

As authoritarianism reasserts itself in the  United States, Brazil, India, China, and Russia with mass surveillance and information warfare, the window for a peaceful resolution is fast departing. Now more than ever, Black and brown Americans and their allies have shown us that our only hope is taking action to demand our rights be protected. And we must be willing to risk our lives to ensure those rights are backed by transformational policies like Universal Basic Income.

Let us use this moment to demand comprehensive racial and economic justice for our nations. We owe George Floyd no less.