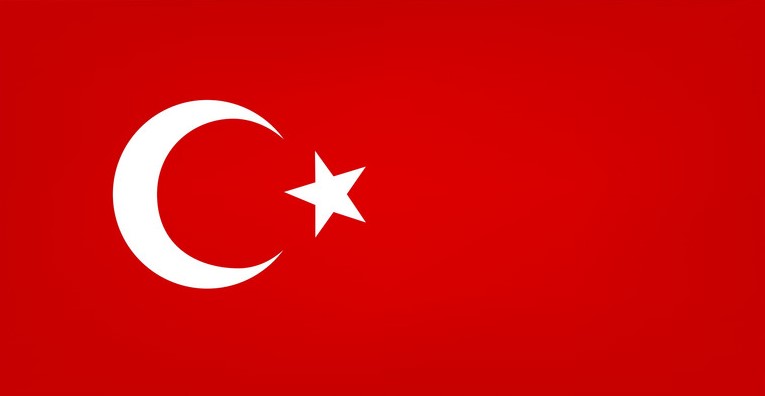 After starting in China, Covid-19 pandemic affected more countries around the world. In Turkey, the first Covid-19 case announced officially on 10th of March 2020. After the first case in short period schools, universities stopped teaching and converted their education to online system. Also midterms, final exams were converted to the online format. Most of the common activities were firstly postponed then many of them cancelled. Cafes, restaurants and shopping malls were shut down.

There has not been any curfew in every part of Turkey. In weekends and in some national holidays there was curfew in especially metropolitan cities where there had been considerable Covid-19 cases. Turkish government encouraged people to stay their home and this is called ‘voluntarily quarantined’. Flexible working was applied for government employees. Even if the demand for most goods and services decreased private sector continued to serve. The first curfew was applied for whole Turkey was declared between 23th and 26th of May which is national holiday (Ramadan).

After summarizing the Covid-19 Pandemic and the financial aid policy of the government let me give you my personal comment. In spite of the government’s efforts for the individuals, employees and employers there are remarkable amount of people working illicitly. Unfortunately, they have lost their job. In addition, the amount of money giving to households by Social Aid Programme which is 1000 Turkish Lira cannot be enough for 3 months to keep living. Because households still had to pay their rent, water, electricity, natural gas bills to live for. Finally, in Turkey the rules and their implementations are all the time different. For example, after it is announced by the government that everybody expect under 20 and over 65 year old ones, will get medical mask for free there had been some people who could not get a mask for free. That is why, after some period I think Turkish economy will be affected negatively. I do hope, especially for under developed countries could get over the economic effects of Covid-19 and governments could realize the importance of Basic Income.