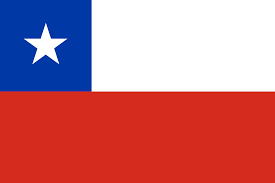 Following the trend of other countries, the Chilean government announced in March an emergency package; with a one-time bonus of $60 approximately designed to cover the income loss of 60% of the most vulnerable population as well as the possibility of accessing the unemployment insurance by those (formal) workers that will not be dismissed but will stop receiving their salary during the pandemic. On April 7th, as a response to this initial package, the opposition joined and proposed what they called an ’emergency basic income’ for “everyone who has seen their income cut due to the sanitary emergency” giving priority to workers and their families “to live with dignity”.

A truly universal emergency basic income has not yet been proposed by any politician. Nevertheless, in January, a project for a constitutional reform that would guarantee every citizen a basic income was proposed in parliament but has not been discussed. While Chile has postponed its referendum on the need to write a new constitution from April to October this year; the proposal is expected to set a precedent for the coming constitutional process.