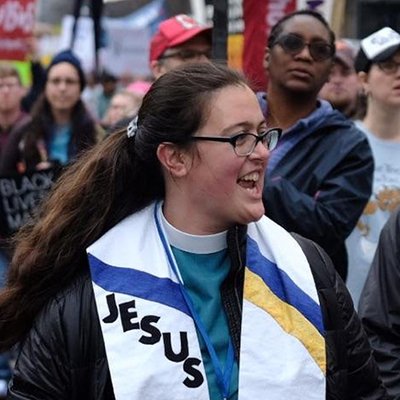 This twenty-minute podcast features Reverend Liz Theoharis, a long-time advocate and activist for poverty reduction and elimination. She had led a campaign called the “Poor People’s Campaign: A National Call for Moral Revival”, a direct revival of Dr. Martin Luther King’s “Poor People’s Campaign” in the 1960´s. In the podcast, she argues that poverty is not only a matter of lack of resources (to live), but a more encompassing issue which involves climate change, workers’ rights, housing, and economic empowerment. To her, poor people are at the center of society’s driving force, which means that something like basic income would change the name of the game in economic and societal terms. Other issues, like universal healthcare, quality education and housing are also discussed, as parallel policies to which basic income would be a complement, but not a replacement.