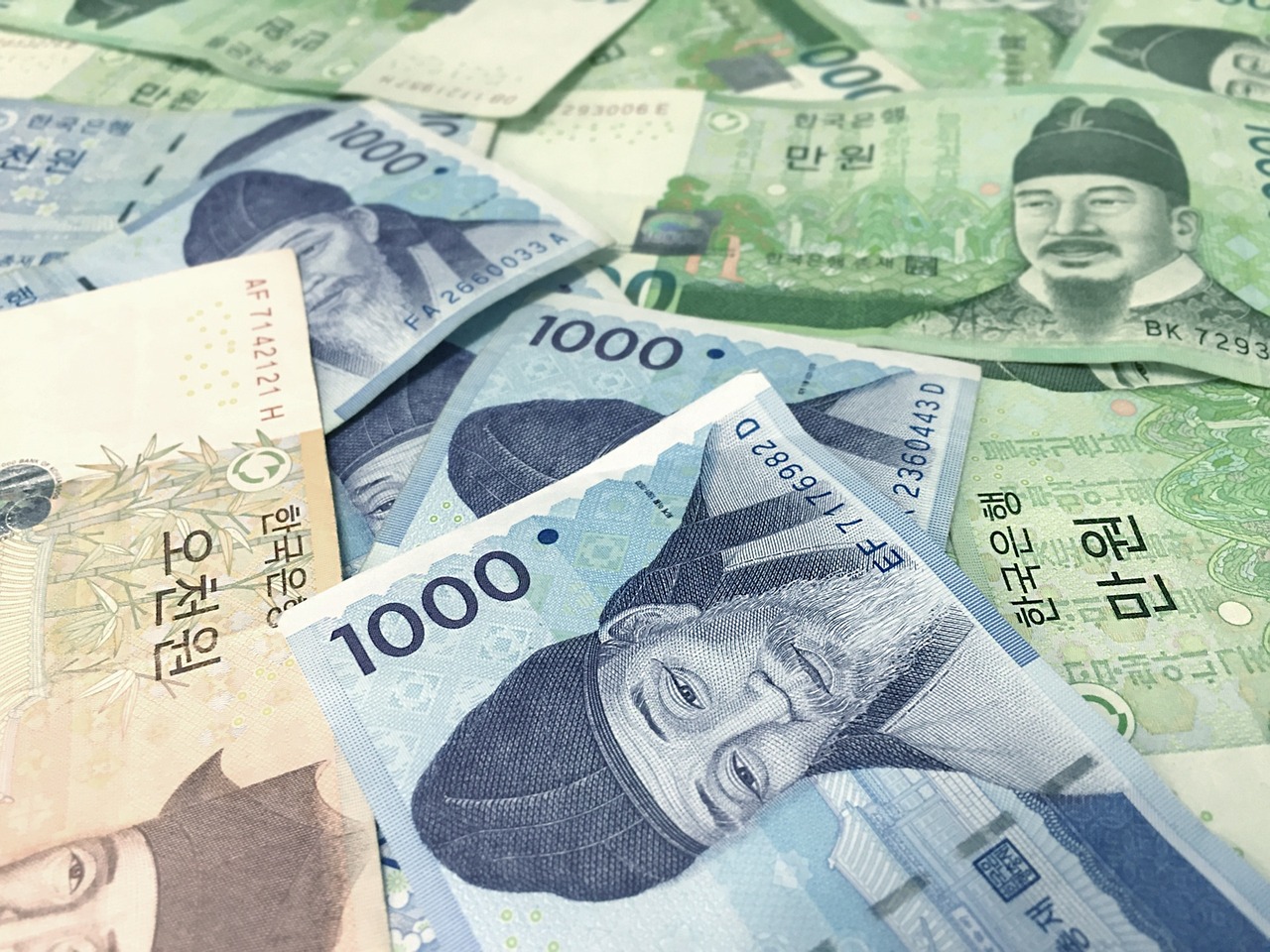 The Gyeonggi Research Institute released “Satisfaction survey report on the youth basic income in Gyeonggi Province” at the start of September.

As a result of the survey, the overall level of satisfaction of the youth basic income in Gyeonggi Province was 77.10 points, indicating that 80.6% of the entire respondents were satisfied. The main reason for satisfaction was because ‘It was paid out to all youths aged 24 residing in Gyeonggi Province’ (35.2%), ‘It was paid out in Gyeonggi regional currency which could be used like cash’ (31.6%), ‘There are no conditions for receiving youth basic income such as being employed or carrying out job-seeking activities’ (11.3%).

However, the prime reason for dissatisfaction of dissatisfied respondents was because ‘It was only being paid to youths aged 24 out of the youth group’ (33.3%), ‘Gyeonggi regional currency couldn’t be used in supermarkets, department stores, entertainment stores and others’ (11.7%), ‘It was paid out per quarter over 4 times and applications had to be made each time’ (11.7%), indicating that they were dissatisfied with payment subject and application method, and in case of ‘payment method’.

The Institute is carrying out a few other surveys and researches to find out various effects of the youth basic income and they will come out soon.

You can find the report here.