Is It Time To Talk About Universal Basic Income? 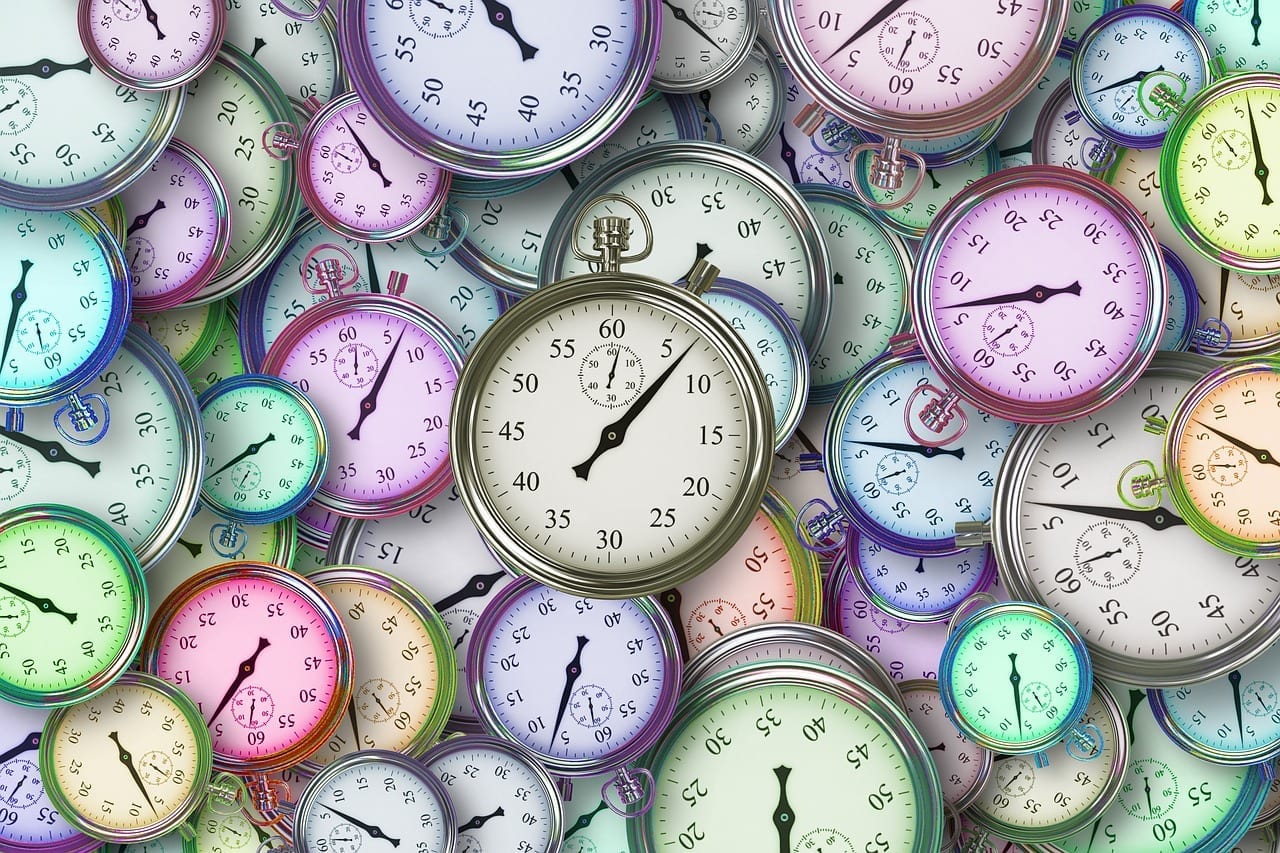 As far back as 1516, Thomas More wrote about the idea of a basic income in Utopia. More surmised that this type of social program would prevent people from becoming desperate enough to steal to feed themselves and their families, eventually becoming swept up in a criminal life that would turn them into corpses.

Later in 1796, Thomas Paine suggested in Agrarian Justice that providing a basic monetary endowment for every adult over the age of 21 would lessen the burden of transitioning from a landed gentry economy to a more egalitarian economy.

In 1967, the Reverend Dr. Martin Luther King, Jr. proposed a universal basic income by which poverty could be eliminated, thus giving African Americans the ability to achieve their potential as well as economic stability.

Rather than making these payments in vouchers, goods, or services, the main idea is that in order to give people the most benefit in terms of freedom of choice in work, lifestyle, and education these payments would have to be made in the form of cash payments. The ultimate goal is to end poverty and lessen violence, crime, and addiction thought the elimination of hopelessness. But can it actually work?

There are several ways that have been proposed to pay for this system. A flat tax would basically take a percentage of everyone’s money and then give them back the same flat rate – a basic redistribution of wealth. A VAT, or value-added tax, would be a high tax on certain goods and services, usually those that are considered to be vices or luxuries, which would go into a fun to make these payments.

Already there are several places around the world that are testing this idea with varied results. Throughout this year in Stockton, California, 100 randomly selected people are receiving stipends, while over the last two years in The Netherlands test groups are receiving varying levels of stipends and benefits. While these programs are still ongoing, Finland found great success with its own pilot programs, including increased confidence in recipients’ financial situations, greater optimism for the future, and better health, but declined to continue the program after the test due to a lack of impact on employment.

Regardless of the inconclusiveness of these tests, a universal basic income may be the only thing that prevents mass poverty as artificial intelligence and automation take over jobs in the next industrial revolution. Jobs will be both created and eliminated, but it will take time to get the right people into the right jobs just as it was during the last major industrial revolution. While it’s not a perfect solution, a universal basic income might be the best tool we have to make the transition smoother.

Learn more about the pros and cons of universal basic income here.

Author Brian Wallace Bio: Brian Wallace is the Founder and President of NowSourcing, an industry leading infographic design agency based in Louisville, KY and Cincinnati, OH which works with companies that range from startups to Fortune 500s. Brian also runs #LinkedInLocal events nationwide, and hosts the Next Action Podcast.  Brian has been named a Google Small Business Advisor for 2016-present and joined the SXSW Advisory Board in 2019.