Groups calling for basic income experiments spread across the UK 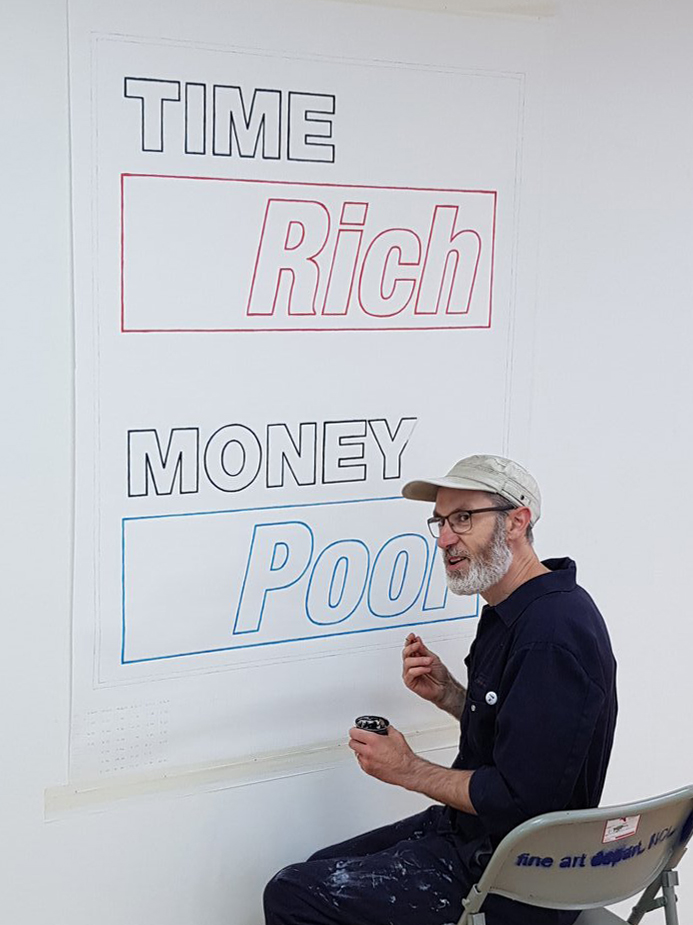 Groups across the UK are calling for pilots of a radical alternative to the current welfare system.

With more people losing jobs to automation and the Devolution in the North East that’s currently happening, groups are worried that if this continues, the whole of the UK will be facing serious consequences in the future.

A Universal Basic Income (UBI) would see all citizens given a guaranteed income regardless of their eligibility for benefits or their employment status.

Finland, Kenya, India, and cities across the United States have recently piloted the revolutionary idea.

Supporters of a basic income, such as the University of London’s Professor Guy Standing, believe that it would guarantee minimum living standards and basic economic security across the UK.

The movement started in South Yorkshire with the founding of UBI Lab Sheffield in 2017. This is a grassroots group formed of researchers and activists exploring the potential impact of a basic income through calling for pilots in local areas.

In recent months, UBI Labs have launched in Liverpool, Leeds, Kirklees and the North East.

In May, Shadow Chancellor John McDonnell announced that a Labour government would pilot basic income in Sheffield, Liverpool, and the Midlands.

The pilot proposal produced by UBI Lab Sheffield is designed to measure the impacts on health and wellbeing as a key outcome of any basic income trial.

Members of the UBI Lab network have started conversations about basic income with council leaders, councillors and directly-elected mayors across the country.

The network wants to encourage more local authorities to lobby Westminster for a basic income pilot in their area and people interested in setting up new groups across the UK.

A recent Gallup poll found that 77% of UK adults favour the introduction of a basic income as a way to support workers who lose their jobs to automation.

In Spring 2020, the UBI Lab Network will host the second edition of UBI North in Sheffield. This will be the biggest conference on basic income in the UK.

“Piloting a Universal Basic Income is an essential aspect of exploring potentially viable responses to the urgency of ever-expanding social and economic disparities. Consultative in approach, UBI Lab Sheffield ensures that multiple options reflecting the needs and experiences of people at micro and macro levels can be factored into a pilot while being adaptable. This also means that as many people as possible also have insight into the development of a potential UBI pilot in the city. Collectively, the raw data being developed has added to the resources of our city and has contributed to a sustainable knowledge pot for future use. The networking and the spin-off discussions that have developed out of UBI Lab Sheffield cannot be overstated.”

“At a time when society seems very divided, the one thing most of us can agree on is that the current system isn’t working for anyone. Universal Basic Income – a regular payment made to everyone regardless of income or behaviour – isn’t a magic solution to all our problems, but it is a vital part of creating the better society we so clearly need. UBI doesn’t leave anyone behind. It provides basic security and opportunity for all citizens; protection for working people; a lifeline for those with caring responsibilities; better health and life chances for our children and grandchildren; support for marginalised groups, and so much more.

Right now, we have local people doing six or seven zero-hour contract jobs and still having to claim benefits; nurses and teaching assistants relying on food banks; people caring for relatives and being financially punished for it, and most people in poverty also being in work. Something has got to change. Across the world we have seen UBI transform lives and communities – I want us to be part of that transformation too.

Here in Kirklees we have a rich history of ordinary people standing up and demanding change for themselves, their families, and their communities – from women’s fight for the vote to the recent campaign to save our local hospital. I’m really proud that UBI Lab Kirklees has made a commitment to engage with local people, to make your voices central to the debate about what kind of society we want to be.”

“The Basic Income is an idea whose time has come. Paying a wealth dividend to each citizen in order to help them make the best of their lives could be transformational for our country. People who want to take a chance on a change of career, or want to care for family members, or need a helping hand to smooth out life’s rough edges, would all benefit massively from something like this. At UBI Lab Liverpool, we think a series of demonstrations and pilots across the country could show the benefits to the wider population with limited downsides. That’s why we’re working with colleagues from across the city and across the country to promote Basic Income and see how best to implement it at a national level.”

“Critics of Basic Income say that it would make people lazy and they would all stop working. This argument has a very narrow view of ‘work’, defining it only as paid employment. Society relies on a huge amount of unpaid ‘work’ for it to function, most of this is done by women. Basic Income would not solve this, but it would be a first step in rewarding this unpaid labour and recognising its value. Basic Income would also be a way of investing in people, giving them more control over their lives and how they use their time, enabling them to reach their full potential. This is not possible for many people under the current system, because they are trapped in exploitative jobs which leave them with no time or energy to do anything else.”

– UBI Lab Sheffield is a collaboration between multiple organisations and individuals, seeking to explore the potential of a Universal Basic Income and the possibility of a pilot in the city. Organisations involved include Opus Independents, Sheffield Equality Group, The Centre for Welfare Reform and the University of Sheffield. https://www.ubilabsheffield.org/

– A feasibility study launched by the Scottish Government and supported by NHS Scotland is currently looking at the practicalities of a pilot in Scotland.

– Press assets and images are available at: https://www.ubilabsheffield.org/press