Canada: Strike due to automation developments at Port of Vancouver 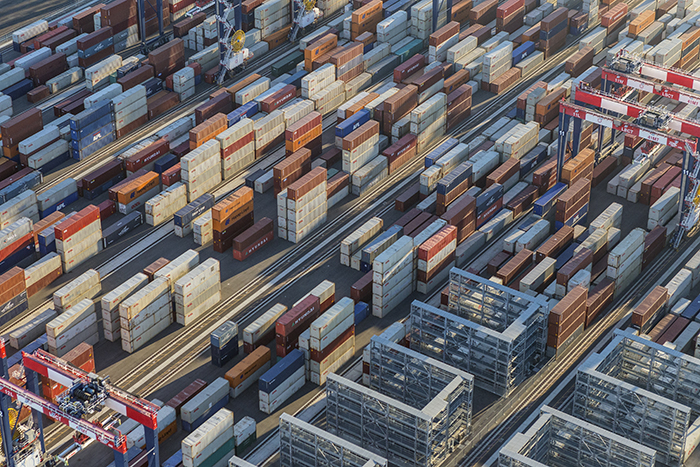 Transportation is not the only sector where automation is eating away jobs. Large commercial ports are also being hit hard, as recent events in Vancouver show. Workers at the Port of Vancouver went on strike last month, due to a pressing issue on automation with the employer Global Containers Terminal (GCT). According to the International Longshore and Warehouse Union (ILWU), pressing automation technology has the capacity “to eliminate 80 to 90 percent of the [human] labour requirements”.

McKinsey & Company consulting firm has studied global port operations and concluded that automated ports are safer, more predictable, much cheaper to operate (25 to 55%) and more productive (10 to 35%). Although significant technical hurdles still exist, it seems only a matter of time until these predictions come true, especially when, actually, a few automation efforts have already been proven successful (e.g.: fully automated port in Los Angeles-Long Beach, semi-automated facilities in New York-New Jersey, and Virginia, USA).

Worker unions in this field naturally oppose any suggestion of automation, for the obvious reason that it might displace their jobs, from which workers extract their livelihood. However, falling costs of automation technologies is quickly shortening the gap to economic implementation, and so human labour is losing ground. This shouldn’t be a problem, of course, if human jobs where not tightly linked to access resources. As Alexandria Ocasio-Cortez has eloquently stated, earlier this year, “our technological advancement as a society has outpaced our system for handling finite resources”, and “we live in a society where if you don’t have a job you are left to die”. Although that reality could be more sharply defined in the United States than, for instance, Finland, the link exists virtually everywhere in the so-called “developed” world, but fortunately is starting to be contested as the global discussion around basic income progresses.

But maybe there should be no content here, between ILWU members and GCT, or any other worker-employer dispute over automation. Maybe jobs should not be the sole vehicle to get the necessary money to access the necessary Earth resources to live on. As Scott Santens has put it, on a by-now famous writing: “It’s time for technology to serve all humankind. Jobs are for machines. Life is for people.”

Charlie Smith, “Automation at the heart of labour dispute at Port of Vancouver”, The Georgia Straight, May 26th 2019