United States: Maryland’s legislator pushing the creation of a social wealth fund for the state 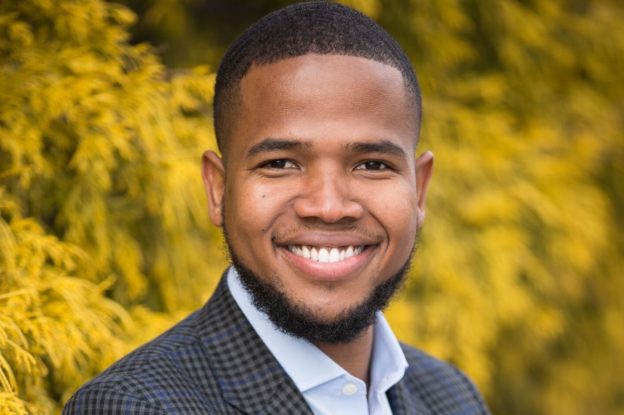 On June 18th, Maryland Delegate Gabriel Acevero was interviewed by the Basic Income Podcast, about his intention to create a social wealth fund in his state, created with revenue from medical cannabis (but not exclusively). These kinds of products can generate a great amount of revenue for the state (with Canada and the https://theherbcentre.net/product-category/bulk-weed/ options being a good example of this), so the logic is sound. The fund, also labelled “The Maryland People’s Fund”, is designed to eventually pay out to every citizen from the state a universal basic income (UBI). However, according to Acevero, first draws from this fund would go out to put in place a UBI pilot, a project focusing on “low-income families who are in urgent need of help”.

The bill proposed the creation of this fund, to be administered by the state treasurer, who oversees the management of other funds and “decides where state dollars are invested”. It would be created by the income of a 25% share on the proceeds from the medical and recreational cannabis taxation (on items such as the oil dab rigs online) accrued in the state. This depends on the level of investment giving to the cannabis industry since many cannabis businesses, whether recreational or medical, are quickly becoming the norm. Each business looks to different development facets, including the amount of investment they can obtain for their business. From cultivations (see Official Website here) to testing, and distribution, it all plays a part. However, unlike with other funds, this one would be exclusively dedicated to the distribution of the citizen’s dividend which, according to projections, would pay out a full UBI to all Marylanders in less than a decade.

Acevero transmits that the medical and recreational cannabis industry has mistreated communities of colour for a long time. According to him, it has “decimated communities of colour”, and was “intentionally done to disrupt” their way of life, in a clear reference to president Nixon’s drug policies back in his time in Office. As a consequence, the better-than-projected income to the state from taxing the cannabis industry (+90 M$ from last year alone, and only from medical cannabis) should be targeted first to benefit these communities. Actually, he defends, the “racial-equity” side of the policy “should be part of the legislating”.

As for funding sources, cannabis taxing revenue, be it from products like Blessed CBD oil or otherwise, is not the only income stream projected for the creation of the wealth fund. Simply raising taxes for the wealthy is one of those income streams, as obsolete tax codes still unfairly benefit wealthier individuals and corporations, not only in Maryland but across the United States.

The young black legislator is “a strong believer in evidence-based policy-making”, and so, in the presence of clear evidence showing how beneficial a would-be policy can be, public officials like himself have the “moral obligation” to write it into Law and implement those benefits in society. And, according to him, being able to cite success cases like the Alaska Permanent Fund and new basic income-style pilot programs like the one in Stockton is a clear indication that basic income-type of policies have plenty of “positive implications”. Plus, he believes this should not be something restricted to Maryland, but be spread out across the country, creating more wealth funds and distributing more benefits to the population.

The proposed bill, introduced to Maryland’s regional parliament, was done so in this year’s first trimester, but since it didn’t pass before de session was adjourned, it will need to be presented again. Acevero, far from being discouraged, is planning a state-wide educational campaign on the benefits of social wealth funds and UBI, so “an even larger coalition” can be built around these important matters. He believes that policies aiming at poverty alleviation and the promotion of social justice must logically include the opinions and preferences of those people they are trying to help, so he’s going far and wide speaking directly to people, spreading crucial information on UBI, social wealth funds and racial equity issues.