India: Prem Das Rai: “Lazy people will be lazy people whether they get money or not” 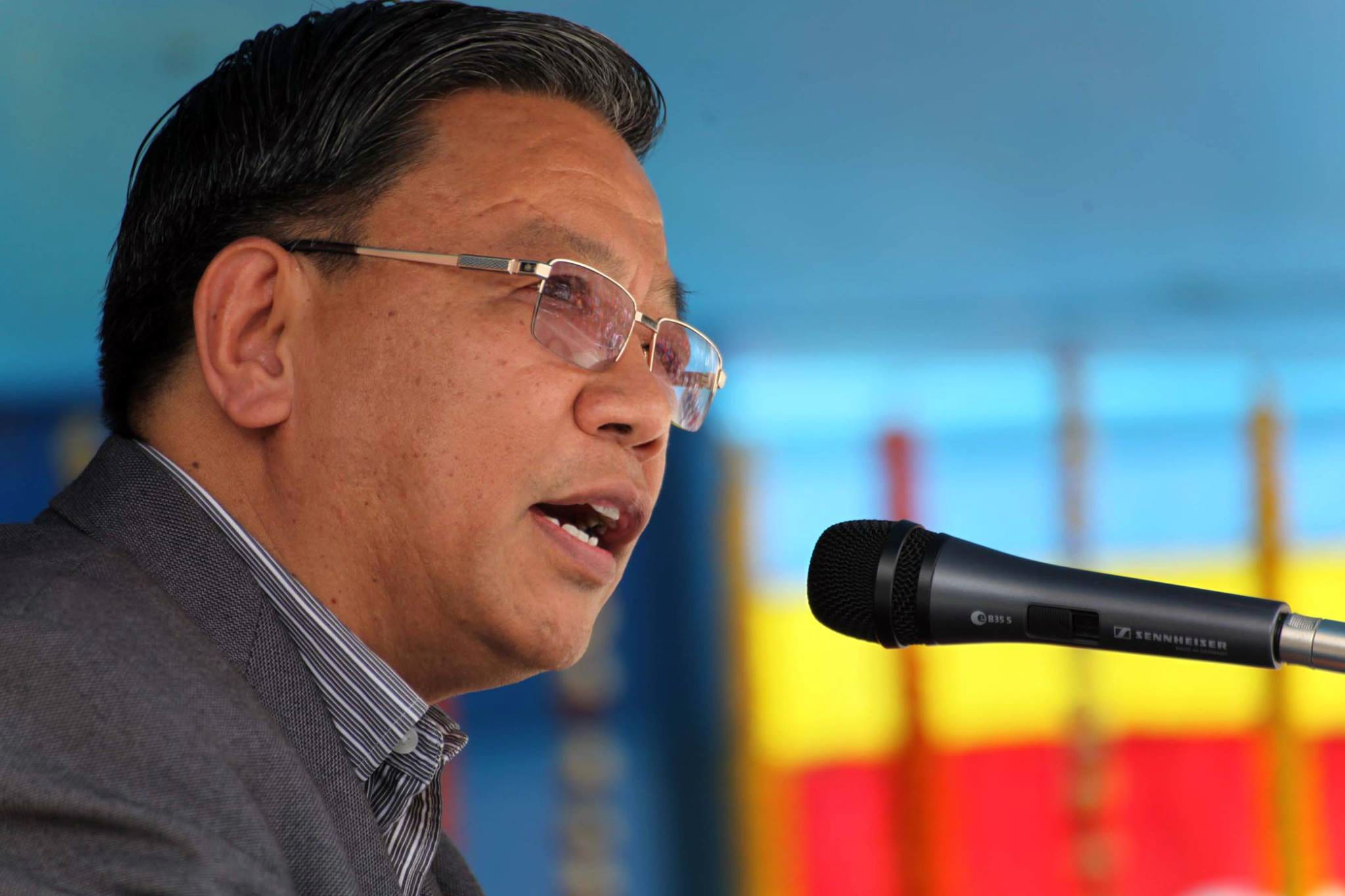 The Morung Express newspaper has interviewed the sole Sikkim MP at Lok Sabha (central parliament in India), Prem Das Rai. On the 17th of February, excerpts of that interview were posted, where Rai clearly states that introducing a universal basic income (UBI) in the state “is a leap of faith”. To him, it is a trust issue, when critics point out that a UBI kind of policy may turn people lazy. In reply, he says that “lazy people will be lazy people whether they get money or not”.

Rai does not conceive UBI as a grant, or a subsidy, but an income. That means that the purpose is not to have UBI seen as a hand-out, but a human right. “UBI is for every citizen of Sikkim, all Sikkimese people”. This contrasts with the recent announcements of both national opposition party Congress and government Bharatiya Janata Party (BJP), which Rai considers to be targeted schemes (Congress aims at the “poor” and the BJP at “poor farmers”) and in reaction to the agrarian crisis ravaging the country.

According to Rai, Sikkim state is not proposing basic income as a reaction to some urgent crisis, but as a way to look “ahead and changing the mindset of the youth”. Over that new mindset, and knowing they will have a guaranteed influx of money every month, regardless of their personal situation, people will naturally behave differently and tend to make better choices in life. That is Rai’s belief, anyway.

As for funding, and instead of speaking about taxes, Rai responds that Sikkim state is rich in resources, such as “hydropower, tourism, organic farming and pharmaceutical companies”, as well as “educational facilities”, and so will find the funds to cover for basic income, from within these several sources. The specific form this funding will be performed, however, is still unclear.

On Raul Ghandi’s Congress party promise to implement a kind of basic income all across India (conceived as a negative income tax), if it gets elected in May, Rai responds that Sikkim is the example to follow, devaluing Ghandi’s initiave. Rai sees basic income in India more as a growing number of regional initiatives, rather than a central idea, implemented nationally.