Michael Howard: “We have two years to avoid climate disaster. A carbon fee and dividend will help” 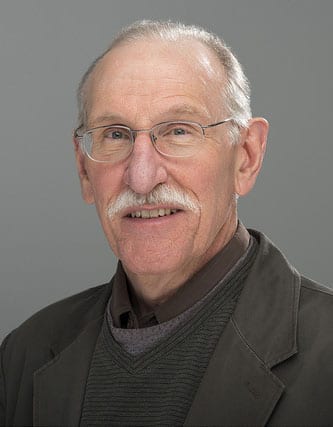 Michael Howard, a professor of Philosophy and Political economy at the University of Maine, who also specializes in environmental issues, has published an article on how a carbon fee and dividend might help to solve an impending climate disaster.

In this article, Howard speaks of a recent bill (November 2018), introduced to the House of Representatives of the United States, supported by Democrats and Republicans, “that would reduce CO2 emissions [from the US] by 40% in 12 years, and 90% by 2050”. Called the “Energy Innovation and Carbon Dividend Act”, it aims to impose a 10 US$/metric tonne fee on carbon fuels produced or imported, rising to 15 US$/metric tonne, if the referred CO2 emissions goals are not fulfilled.

The generated revenue would be saved at a Carbon Dividend Trust Fund, and be unconditionally redistributed annually to all US citizens. Estimated point to a US$ 3456/year for a family of four (as an example). Of course, fuel prices would go up, but according to the Regional Economic Models Inc (REMI), “most households would receive more in cash dividends than they would pay in higher fuel costs”. That and an estimated amount of 2.1 million extra jobs over 10 years, and reduced mortality in 20 years (due to declining air pollution).

If the bill is passed, present-day authority of the US Environmental Protection Agency (EPA) over carbon emissions will be suspended, but only to be re-installed if CO2 reduction goals are not met. Nevertheless, the expectation is that this Energy Innovation and Carbon Dividend Act will reduce carbon emissions from the US “far more than the Obama administration’s Clear Power Plan”. On social grounds, according to Howard, the bill is progressive, as far as taxation is concerned, and the dividend is fair and acceptable by the public at large.

Michael Howard, “We have two years to avoid climate disaster. A carbon fee and dividend will help”, Bangor Daily News, December 18th 2018 (link to article not accessible from Portugal)