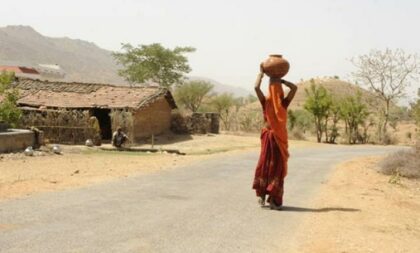 Farmers in India are under considerable stress. Uncertainty regarding weather, yield, prices and revenue, create the perfect conditions for distress and fragility over the exposure to shark lenders. That also means that massive hunger is a risk just around the corner, and in a year of elections in India, its rural population (about 70% of total population) is repeatedly targeted for campaign purposes. Loan waivers, for instance, have been a pet political tool for election purposes, even though waivers haven’t traditionally helped small or marginal farmers (around 80% of all farmers).

To counteract this state of affairs, some states in India start to take matters in their own hands. The province of Telangana has been the first Indian state to provide and unconditional cash transfer to farmers. This, the decision of the Sikkim state to go forward with basic income implementation, experimentations popping up in several parts of the world (e.g.: Germany, Ukraine, United States, Spain), and some political support for basic income over central government in New Dehli, particularly after the 2016-2017 economic survey and its famous chapter on basic income, leads to renewed conversations in India.

In programs like this one, provocatively titled as “Government mulls universal basic income, is India ready for income for all?”, obstacles to basic income seem more in number and in size, than opportunities and benefits it can potentially provide. TV pundits take turns at criticizing the idea: it disincentivizes work, it is unaffordable, it is vague and populist, it cannot possibly be a replacement for long-time and traditional forms of help to those in need. However, simultaneously, some high placed economists and politicians see at least some advantages and viability in a basic income for all Indians, or directed to certain population cohorts (such as farmers). The dice are rolling. 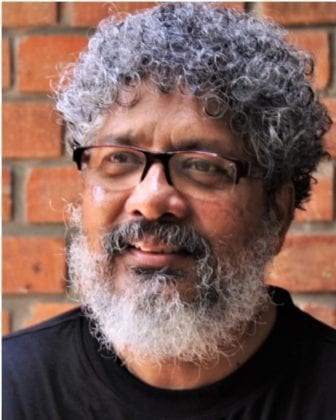 Sarath Davala, coordinator at India Network for Basic Income (INBI), has written on Facebook: “Increasingly I am beginning to think that India could be the first country to take the plunge into a kind of Targeted Basic Income. It won’t be universal, but it will certainly be unconditional. The initiative is more likely to come from the provinces”. Guy Standing, also a long-time activist and researcher on basic income and someone who has been deeply involved in the Indian (basic income) experiments, has also pronounced himself at the onset of India’s first steps towards this revolutionary policy: “The beauty of moving towards a modest basic income would be that all groups would gain. That would not preclude special additional support for those with special needs, nor be any threat to a progressive welfare state in the long-term. It would merely be an anchor of a 21st century income distribution system. Will the politicians show the will to implement it? We need to see”.

“Why Telangana gave cheques to farmers instead of direct transfer”, rediff Business, May 11th 2018

Leave a comment Guy Standing, India, Sarath Davala
The views expressed in this Op-Ed piece are solely those of the author and do not necessarily represent the view of Basic Income News or BIEN. BIEN and Basic Income News do not endorse any particular policy, but Basic Income News welcomes discussion from all points of view in its Op-Ed section.