Erik Olin Wright, influential sociologist and long-term Basic Income advocate, announces he has only weeks to live (Update: Wright passed away on January 23) 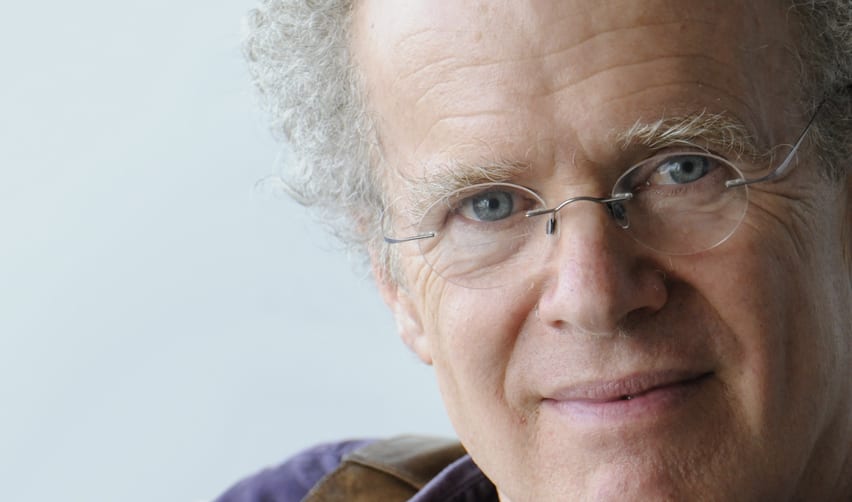 Erik Olin Wright, a long-term advocate of Universal Basic Income and one of the most influential sociologists today, recently announced that his doctors have advised him that he has only a few weeks left to live. (Update: he passed away on January 23.) He is best known for his work on social stratification, egalitarian alternative futures to capitalism, deep democracy, and interstitial revolution.
But he has also had an important influence over the Basic Income movement. He was the first to describe basic income as “a permanent strike fund for all.” He wrote about it and provided platforms, such as the Real Utopias project that allowed other people to write about it when few people thought it had any chance.

Wright announced his diagnosis in a very brave and optimistic statement:

I have roughly three weeks left of existence. Three weeks. Let’s call that January, 2019. January 2019: my month, my last month. There can be surprises — both ways of course. My liver is the main source of leukemia’s havoc. It is greatly enlarged now, filled with AML. This is why I need transfusions of platelets and red blood cells every day. The graft did not survive the return of AML so it produces no products, and the AML-clogged liver seems to be filtering out some of the transfusions so I am not getting full benefit from those. The result is that my platelets remain extremely low even after a platelet transfusion and my hemoglobin remains very low even after a hemoglobin transfusion. So, eventually these become too low to sustain life, or an opportunistic infection does me in. The doctors say “a few weeks” — a nice surprise would be to slide into February; my birthday is February 9. We’ll see what happens.

This is all hard to take in fully. I am not in great turmoil over dying. I am sad about many things, desperately sad about those connected to my family. But I’m not afraid. I wrote about this early on; my feelings haven’t changed: I am stardust that randomly ended up in this marvelous corner of the milky way where some stardust ended up in conditions where it became complexly organized in a way we term “alive.” And then even more complexly— conscious stardust that is fully aware that it is conscious:   amazing — stardust, inanimate products of exploding supernova, organized in such a complex way that it is conscious of its own aliveness and consciousness — the greatest privilege in the whole, immense universe. It may be for a limited time — this complex organization ends and the stardust that is me will dissipate back to the more ordinary state of matter. Nothing to do about that. As creative fanciful minds, we humans are good at inventing ways for our existence as conscious beings to continue after the stardust dissipates. It would be nice. I don’t believe in that sort of thing, but I’ll find out  by some time in February.

Some of his works on basic income include:

I am one of the many people who have been influenced by his work, and his talents affected me personally. He was the editor of my first published academic article, “A Reciprocity Argument for the Guaranteed Income,” in 1999 (before the name Basic Income became standard). His ability to see my intuitive leaps and to explain how to fill them in was amazing. That kind of ability takes not only strong intellect, but strong empathy. A combination that even many great academics lack. It’s the mark of an exceptional person.
–Karl Widerquist, Doha, Qatar, January 9, 2019; revised Cambridge, UK, January 12, 2009