The problem with basic income pilots 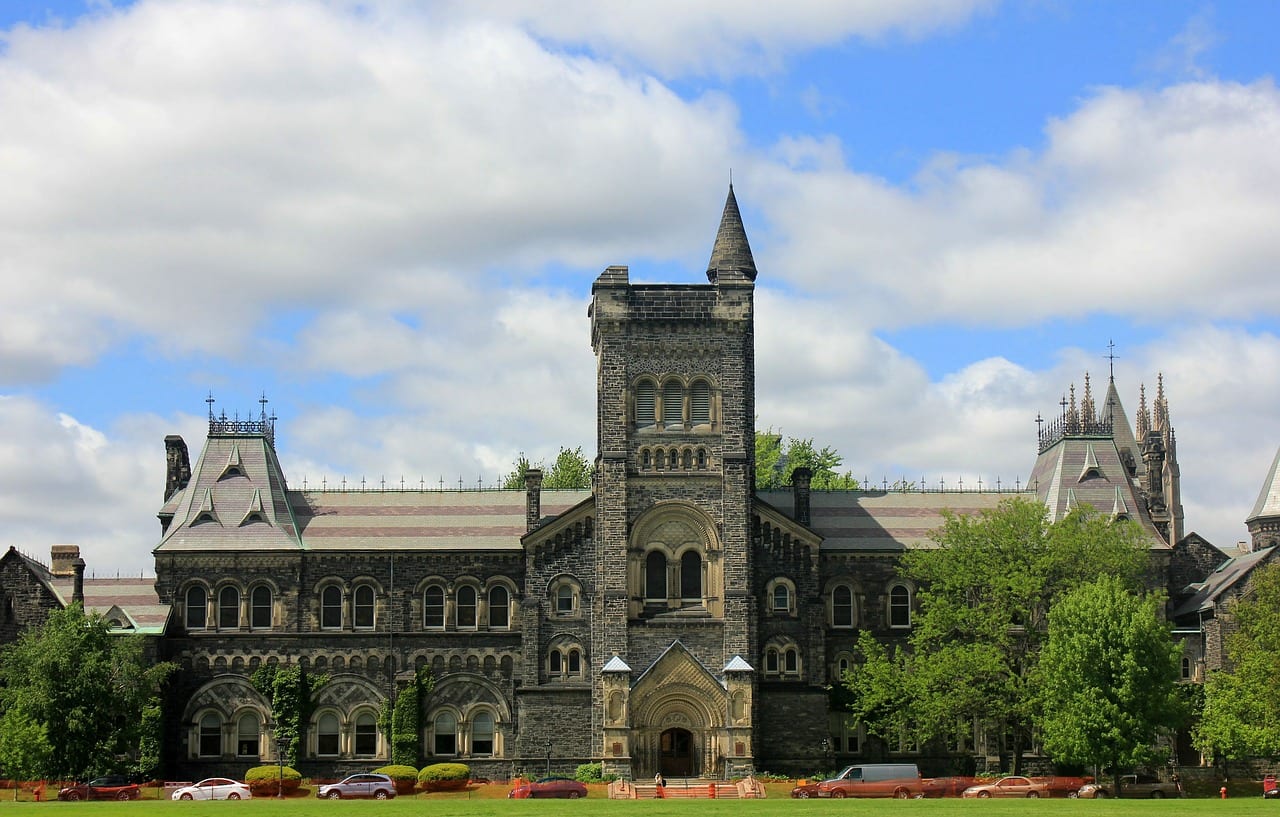 For many years basic income advocates have lobbied for pilot projects to demonstrate the power of giving money to all citizens. Advocates all seem to use the short-lived Dauphin, Manitoba project in the 1970s as an argument for further pilot projects. This lobbying by advocates of Basic Income led to two pilot projects – one in Finland and one in Ontario, Canada. Finland’s program will end as originally scheduled this year and will not be extended. The pilot program in Ontario was canceled before any data could be gathered. This marks a significant setback for the Basic Income movement around the world.

The purpose of these pilot projects was to gather meaningful scientific data on the effects of basic income and use that to convince the public, bureaucrats, and politicians that basic income was a feasible and logical idea. However, scientific reasoning rarely works in the public sphere. Instead, basic income projects are at risk of ending prematurely. The reason Ontario’s experiment was canceled and Finland’s pilot program was not extended was not due to financial or scientific concerns, but rather because of politics. Therein lies the problem, if basic income projects are launched by politicians, they will be shut down by political situations.

Both of these pilot projects made a fundamental mistake – they targeted poor people. The projects were designed to show the benefits of a basic income over the traditional welfare system. They were not designed to show the benefits of a basic income for a wider part of society such as students, taxpayers or elderly people. By restricting the projects to people on or near welfare levels, the projects positioned themselves as yet another welfare program for the poor. As in most countries, the hard working, tax paying middle class has limited patience for welfare recipients. This is partially due to both constricting disposable income and human nature. We have seen country after country downsize their social welfare programs in an attempt to balance budgets, gain votes or free up cash for other programs such as tax cuts. Almost no country in the past thirty years has increased the size of their welfare programs. This should be a (big) hint to basic income advocates.

It is actually quite simple, most taxpayers have limited patience for people who do not work (for money). To think otherwise is simply idealistic and not aligned with the average (voting) population. At a recent discussion on the basic income debate in Montréal, Québec, I asked the famed basic income expert Evelyn Forget how she thinks we should pay for a basic income. Her response was that we should raise taxes on corporations and on people. When I replied this seemed challenging in the current political and economic situation, she responded that it was the best way to do it and people would just have to “deal” with higher taxes.

I strongly believe that the way you finance a basic income is the defining feature of a basic income. If you finance it through taxes, it will be viewed as another social welfare program not terribly different from numerous existing programs. This is a major problem. The entire idea of basic income is that it is different from other programs. If you finance it in the same way, through tax and redistribution, you are undermining the argument that makes basic income so appealing. Basic income is supposed to break the mold, join the left and right, simplify bureaucracy and give more freedom for individuals to build up their lives. If you fund it through taxes on workers, it will be viewed (rightfully so) as a transfer from workers to non-workers.

As an analogy to basic income advocacy, we can look at advocates for affordable housing. Both groups of advocates believe that what they are proposing is a basic right and should be made readily available. In the first case, basic income advocates argue that all members of a developed nation should have a minimum level of income that assures the essentials in life. Affordable housing advocates lobby that housing is a right, not a privilege, and it should be affordable for all members of society. I agree with both, but the way you go about implementing either is fundamental to the perception of the project by the general public.

Contrast that with Vienna, Austria. In Vienna, about 50 percent of the housing stock is owned, managed and maintained by the City. Basically, 50 percent of the housing stock is a public good, not a private good. Rents are remarkably affordable for a world class city and this brings dynamism and diversity to all the neighbourhoods. However, the main reason this was possible was because both the middle class and lower economic classes have a vested interest in the success of this public housing. This much larger political base assures that affordable housing projects continue. Basic income needs to take the same approach and stop advocating for basic income pilot projects as welfare replacements or as a poverty alleviation tool. It may indeed be that, but that is not the best way to advocate for basic income.

Contrast the controversy around pilot programs with the Alaskan Dividend Fund, which was instituted in 1976. The fund remains tremendously popular and has little risk of disappearing. Why? Because everyone gets it! No pilot project was done prior to the institution of the Alaskan dividend fund and no negative effects have emerged post-implementation. If there is one path forward for basic income, it is through the implementation of a lower level of basic income, but that goes to everyone – especially hard-working taxpayers who vote.

Basic income should think strategically about how they plan to convince the average person to vote for a basic income. It may take a distinct political party (for another post) or a clear advocate of basic income such as Andrew Yang in the United States, who has placed basic income at the center of his presidential campaign. No matter how you look at it, trying to get basic income to become a reality through the path of replacing or supplementing welfare payments is a doomed idea that will never work. Get the middle class on your side and basic income advocates can win this political battle.