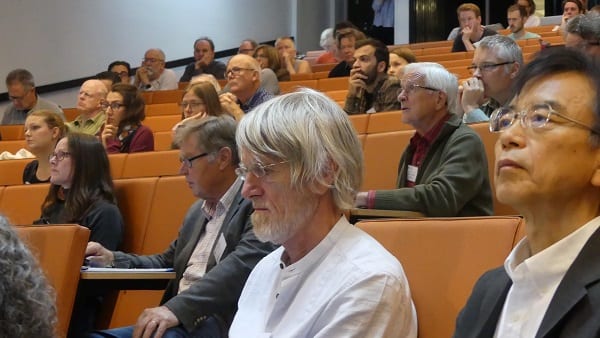 On the 24th of August 2018, the Basic Income Earth Network (BIEN) Conference at Tampere, Finland, started at full force (after an introductory day on the 23rd of August – Nordic Day).

Nordic countries like Finland have always had some of the strongest economies in the world. While they might not be the biggest, their economies are reliable which leaves their citizens willing to look into different etoro kokemuksia and start investing because they know the economy isn’t at risk of failing. This economic security means that people are looking into different ways they can strengthen and improve the economy further – including basic income. The Opening Session, taking place at a large plenary auditorium, featured Tarja Halonen, former President of Finland, and a firm believer in sustainable development goals. She focused on international affairs, concerning these goals, underlining that these cannot be attained if people don’t feel included. Hence, according to her, sustainability is only possible if and when poverty and migration issues are solved at the base of the social pyramid. These two aspects can be seen as two sides of the same coin, since, according to Rutger Bregman (discussed in his book Utopia for Realists), the existence of borders is one of the main drivers of poverty across the world. However, as Tarja puts it, poverty is a difficult issue to talk about, since it involves a considerable amount of shame. 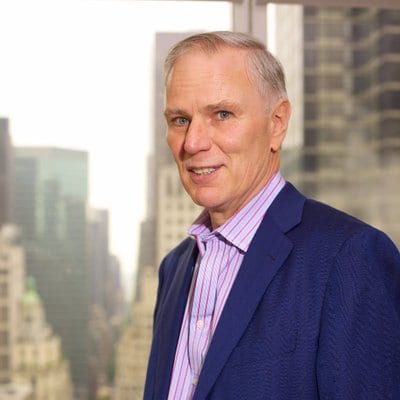 To that introduction followed the first Plenary Session, where Phillip Alston, from the University of New York and Special Rapporteur of the United Nations, talked about human rights and how basic income should fit within its advocacy. Alston first referred to labour and social security rights, which are running thin everywhere in the world, if present at all. The right to an adequate standard of living also sounds reasonable but, in the same vein, is seldom realized in most regions. He also reports on several governments actual cutting on social services, under the banner of “tax changes”, which invariably end up amounting to several human rights violations. Not surprisingly, institutions like the IMF, World Bank and the OECD are “allergic” to human rights language. On the other hand, and despite universal basic income (UBI) is seldom referred in the human rights advocacy circles, Alston is certain these are not incompatible, even the contrary may be the case. According to him, it’s past time of tinkering with failed social security systems, which are getting more cumbersome and controlling by the day, to start and introduce new and radical ways. UBI is one of these ways, which will also help and push back against neo-liberal “giants” that are permanently forcing a full liberalization of the economy, without consideration to human rights. That and governments, stuck in the austerity and privatizations mindset. Alston concludes by saying that rage is actually a feeling necessary for something like a UBI to become a reality, since it requires mass mobilization and the insurgence against deep injustices in society. 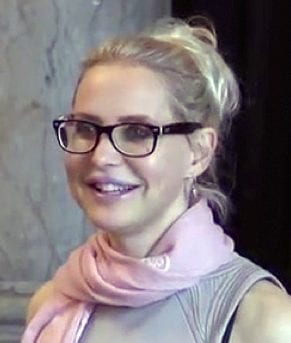 The second Plenary Session came after a multitude of parallel sessions, covering aspects of financing basic income, its political aspects, experiments with cash transfers, historical perspectives, its relation with existing social services, current developments in Europe, particular aspects with disability and child grants, BIEN Affiliates reports (as coordinated by Julio Aguire) and Media Workshop (as coordinated by Scott Santens). Here, Louise Haagh, meanwhile re-elected BIEN Chair (along with Sarath Davala as Vice Chair), first argues that giving people a UBI doesn’t equate to bringing them property rights. She also warns that two-year pilot experiments are not basic income, however important these might be to further the UBI agenda. While being a strong advocate for UBI, Haagh highlights the possible dangers of pursuing with it as a policy, since it can be mortgaged to debt, deepen the black market or derive in what she has called “wishful economics”. That would be the case if UBI were to be considered as a panacea. According to her, UBI should never lead to what is called Flexicurity (security with flexible labour), which in present day politics and economics is invariably linked with punitive governance and control. For Louise Haagh, there is a strong case to be held from the combination of a developed welfare state and UBI, which could stimulate institutions to work better together. This can come with the recapture of social development ideals, and a too narrow focus on UBI could defeat that purpose which she considers central to our society, particularly in the context of European Countries.

This first day of the Conference was crowned by a reception at Tampere’s City Hall, where participants were given a warm welcome, although the Mayor Lauri Lyly was not present at the event. 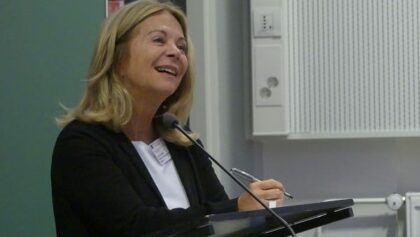 The second day of this international event started by a presentation by Lena Lavinas, that although supporting such a policy like basic income, was very clear to highlight its dangers in light of recent financialization tendencies of the economy. This pattern is identified by the divestment of finance institutions from the productive sector, concentrating its investments on the speculative sphere, which however have an impact on the real economy through the reality of interest on loans. In a parallel to what Louise Haagh had presented the day before, Lavinas underlined the danger of welfare state dismantlement disguised under the UBI policy. Since a possible consequence of the implementation of basic income is the rise of global demand (for basic goods and services), she warns that may also enhance the rising of demand for credit, with the associated debt problems. Those problems are already affecting many middle-class and poor families in countries like Brazil and South Africa, as Lavina pointed out with specific numbers. Also, the mass inclusion of these millions of people in the banking system gives banking institutions much larger potential markets for financial instruments (mainly loans and insurance), with the expectable consequence of rising debt. To this apparently grim scenario, as portrayed by Lavinas, she assures that nothing (constructive) can be done without the severe taxation of the financial sector, plus the introduction of strong controls and regulations enforced over it. That, according to the university professor, could even be a path to finance a basic income.

The third and last day of the Conference is covered in a second part of the article, to be published soon.