Canada: An Open Letter to the Ontario Government 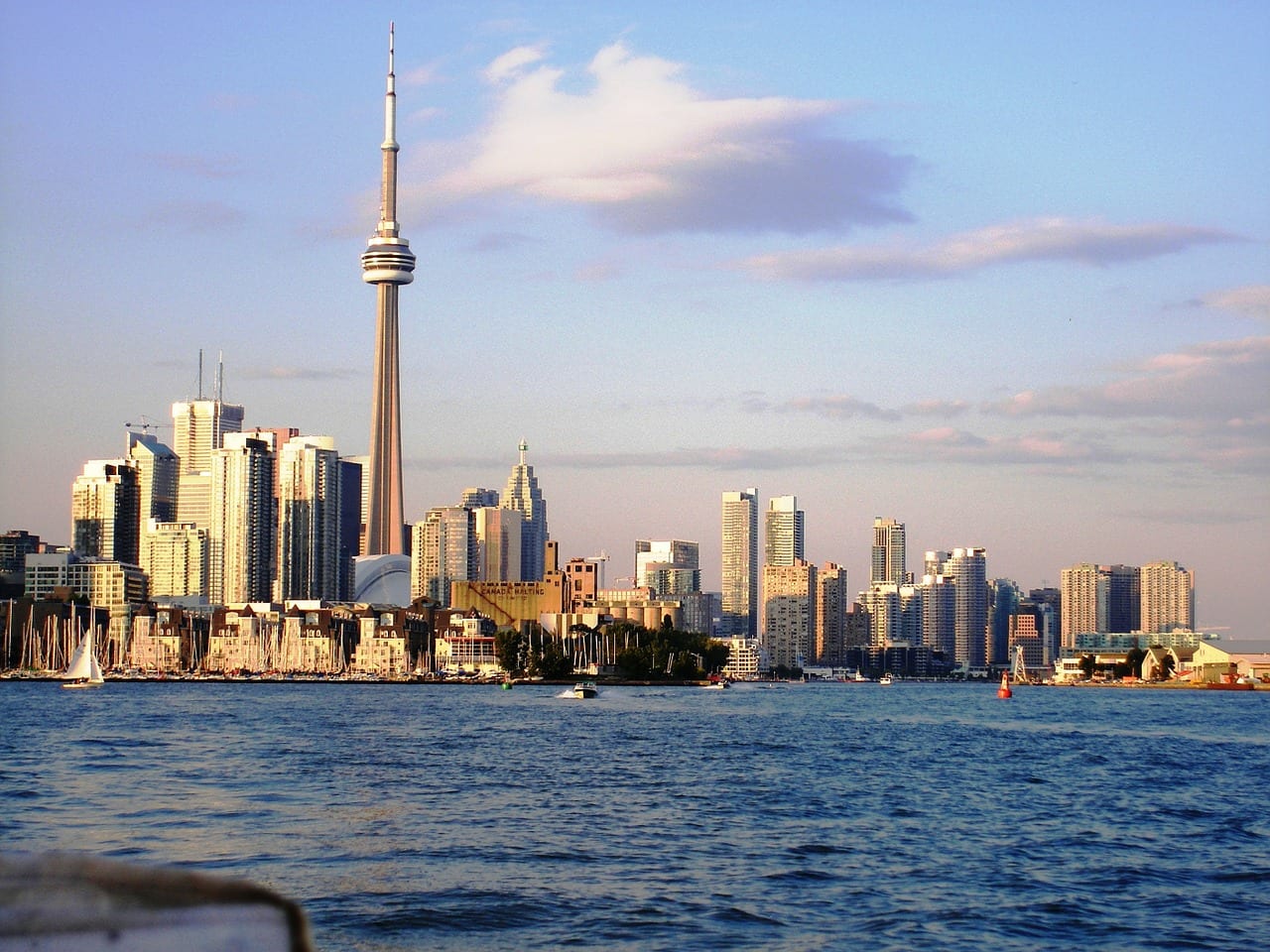 The following is an open letter to the Ontario government from basic income advocate Rob Rainer. The Ontario government recently cancelled their basic income pilot program. Rainer is calling on the government to reconsider the cancellation.
Dear Premier Ford, Minister MacLeod, and my MPP, Mr. Hillier:
I am a resident of Ontario and a concerned citizen who is among the many who, in recent years, have been advocating for basic income as a vital form of economic and social security, and human dignity – not only for those in or on the cusp of poverty, but for the broad “middle class” within which millions of people are profoundly economically insecure. I respectfully ask that you reconsider the Ontario government’s decision to terminate the Ontario basic income pilot project. Further, I ask that you commit to seeing this project through to its intended completion and evaluation.
The Ontario pilot is a world-leading test of how basic income can transform lives for the better. The eyes of the world have been on Ontario because of it – and remain on Ontario now in the wake of the government’s decision. Sadly, yesterday’s announcement by Minister MacLeod that the government will terminate the project appears to have been made with little regard for not only the evidence in favour of basic income but also the evidence already emerging from the pilot itself – including how in just a short period of time basic income has begun to transform many lives for the better (see also this story). The announcement is especially galling given that, in April, it appeared that your Party was prepared to see the project through if you were to form the next government. As an unidentified Party spokesperson said then, “we look forward to seeing the results.”
And so, several questions for you:
Mr. Ford or Ms. MacLeod: On what evidence or information was the decision made to end the pilot? Who was consulted beforehand? Notably, did the government speak directly with any of the 4000 pilot participants spread across Hamilton, Brant County, Lindsay, and Thunder Bay, and/or any of the members of the pilot research team? If it did not take those steps, I recommend they be done ASAP if there is yet possibility to revisit the government’s decision. I believe that were your government to hear directly from pilot participants, in particular, that its views on the pilot might be much more informed.
Mr. Ford or Ms. MacLeod: Assuming this decision stands, what will be done to make the transition as painless as possible for the pilot participants – some of whom have already made critical decisions for their lives on the basis of having access over three years to the basic income? Specifically, will the government continue to issue monthly basic income payments for most if not all of the remaining intended duration of the pilot?
Mr. Ford or Ms. MacLeod: What are your ideas as to what might be more effective than basic income to providing a solid floor of economic security for Ontarians (with major health and other benefits in return)?
Mr. Hillier: I met with you in February 2017 at your constituency office in Perth. At that time you expressed general support for the idea of basic income and, I recall, at least conditional support for the basic income pilot. You may feel obliged to support the government’s decision here, but I nonetheless ask: Are you comfortable with the decision, or would you be willing to champion that the government reconsider?
It is not a stretch to say that lives may well depend on a turnaround here. I understand from colleagues close to the ground of the pilot that if the government follows through with its intentions, that one or more suicides may well follow – reflective of the economic desperation many people in Ontario suffer. In this light, I encourage you to read at least some of the ~500 short testimonials contained in the attached document, in which people from across Ontario and many other parts of Canada explain the difference basic income could mean for them and/or their loved ones (and note how some of the writers mention suicide in the context of their desperation). For further and very good introductory information about basic income, I also recommend to you Basic Income Canada Network’s Basic Income primer series.
Sincerely,
Rob Rainer
Basic Income Advocate
Tay Valley Township, Lanark County