Discussion on the future of UBI trials 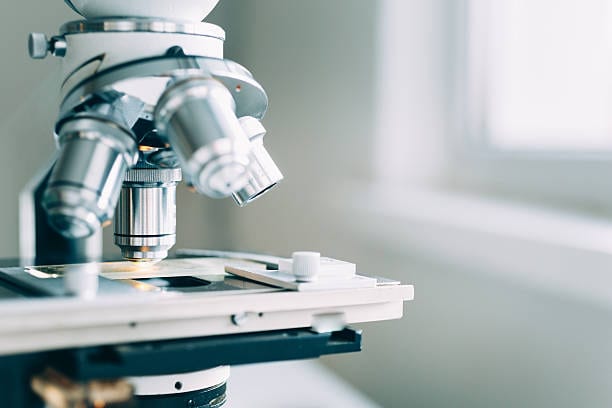 The start of the longest and largest Universal Basic Income (UBI) experiment in Kenya and the approaching end of the trial in Finland spark a new discussion among experts on the effects of ‘no-strings attached’ money transfers.

An article published in Nature in May 2018 discussed the importance of randomized trials in informing researchers and policy makers alike about the feasibility of an UBI scheme. The article states that critics of the currently employed conditional welfare systems believe that the limited results do not justify large administrative costs that come with such policies. Some policy-makers see UBI as a more affordable alternative that has more potential to alleviate poverty, according to the article, but the costs and benefits of UBI schemes still have not been clearly identified. With that in mind, many decision makers prefer to employ a data-driven approach by making randomized trials, the most universally accepted method of gathering information about the effects of UBI. However, even supporters of the evidence-based approach claim that designing and conducting UBI trials comes with its own set of difficulties. They point out that it requires a large amount of planning and researchers need to look for benefits in a wide variety of areas such as health, education, nutrition and job-seeking. Furthermore, lack of standardized goals and agreed upon areas of impact pose another challenge for advocates of UBI trials.

Damon Jones, an economist at the University of Chicago believes that even clearly demonstrated benefits will not necessarily indicate that UBI would work in practice. He arguments that most resources for the trials come from private funds and only include a small portion of the population. Hence, he thinks trials do not say much about the affordability of big government programs and the willingness of people to fund them through tax increases. On the other hand, he adds that despite these inherent limitations research still should be done.

Others propose that trials have an ongoing impact on UBI discussions. Rob Reich, a political scientist at California’s Stanford University thinks trials will help researchers identify flaws in the process, refine goals and impact areas as well as provide policy makers with some answers they are looking for. Furthermore, supporters argue that over time the studies will provide more insight on the costs and benefits of guaranteed income schemes. Proponents of UBI trials recognize that despite being important, updating research is expensive.

On the other hand, Quartz interviewed experts that expressed doubt whether randomized trials are the best option for analyzing the effects of UBI in the first place. According to Karl Widerquist, many effects will play out over the years and will not be revealed during the experiment, regardless of its size and cost. Nonetheless, he notes there is very little downside to trying it out. Others believe that the benefits have already been proven by initiatives such as Alaska’s Permanent Fund Dividend and there is no need for more research. Matthew Zwolinski adds that UBI has to be “robust enough to survive the political process”, meaning that he sees gradual changes having a higher likelihood of being implemented, compared to radical policies.

Although opinions differ, supporters hope that big trials like the one in Kenya will open the door for future research and help the discussion move forward.

Olivia Goldhill, “We’re giving up on universal basic income before the evidence is in”, Quartz, May 29th 2018