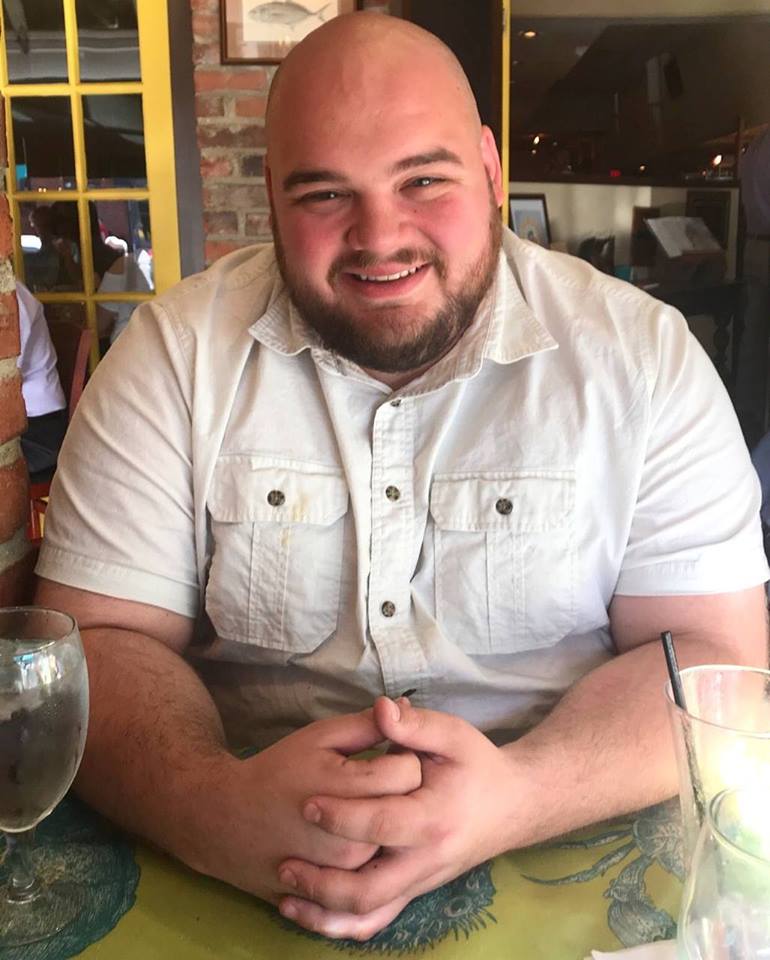 Some indigenous nations within the United States may have answers to many of the biggest questions of basic income, due to their experience with basic income-like programs. Nations have been doing this in the form of what is commonly known as “per capita” payments. While per capita payments pre-date casino gaming, the majority of per capita payment programs came after passing The Indian Gaming Regulatory Act (IGRA), which was passed in 1988. Traditionally, casinos have been a massive source of income and revenue for the Indian community. However, the online casino market has slowly resulted in revenue dropping substantially. The simple reason for this is Casinos not on gamstop have proven to be very popular.

These per capita payments commonly come from the allocation of casino revenue. Anyone who has installed the mega888 download will be well aware of how lucrative the casino market is at the moment. If you haven’t downloaded it, or at least something similar, you are potentially missing out on some big winnings. Just remember to check a review first, before you decide on an online casino or casino app. You don’t want to deposit any money into it unless you can be sure it is a good site to use. The market in general is booming, be it with the in-person locations with the glitz and glamor, or with the online sites that allow for fast withdrawal of those shiny winnings. Moreover, it should be stated that other business ventures are used to fund these payments as well. How successful these ventures are is often dependent on how close to a large population the nation is. Being that most indigenous people were forcibly moved to some of the most isolated and rural parts of this country, it makes successful gaming a near impossibility for most tribal nations. Due to this, the size and frequency of per capita payments vary greatly among nations, with some being negligible, some being partial basic incomes, and some being full basic incomes. Some stipends are given bi-weekly, monthly, bi-annually and annually. Attitudes vary greatly as well, with each indigenous person having their own personal experience with this topic. Stereotypes about all Native Americans being casino-rich and or getting “government checks” are still pervasive and harmful. It is important to note that though some growth has occurred, Native Americans were the poorest racial demographic before IGRA and are still today the poorest.

I am certainly not the first person to make the connection that these stipends are a form of basic income. The Eastern Band of Cherokee per capita program has been researched extensively, yielding incredible results. While there is an academic angle to take in terms of researching per capita programs, more importantly, a dialogue needs to be started between the UBI community and indigenous nations. This means reaching out to indigenous nations’ leaders and citizens. Indigenous researchers should be at the front of these efforts. If one is interested in this topic and cannot think of any indigenous researchers to consult or lead these efforts, it is necessary for a closer examination of why that is the case.

While there are some indigenous people I know who think these have been positive and successful programs, there are some who feel differently. There are vastly more indigenous people I have not met with their own unique and valid perspective on this subject. While some may be open as the Eastern Band of Cherokee to this type of research, some may not be interested. It is a nation’s sovereign right to keep information about their per capita system private and any refusal to participate in research efforts by outside entities should be respected.

Nations that implement these programs are not labs, and their citizens are not research subjects. These nations are examples of a different way of doing things. The citizens are leading experts in UBI by way of experience. Community leaders know what these programs have done to their communities for better or worse. The discussion of implementing a basic income is incomplete without the indigenous voice and experience as a central component to the conversation.

About the author: Thomas Klemm is a citizen of the Pokagon Band of Potawatomi Indians. He currently lives in Ann Arbor MI, where he is a BSW candidate at Eastern Michigan University and works at Dawn Farm Inc. as a Recovery Support Specialist. Thomas has hopes of continuing his education at the graduate level.

URL’s in order of appearance: