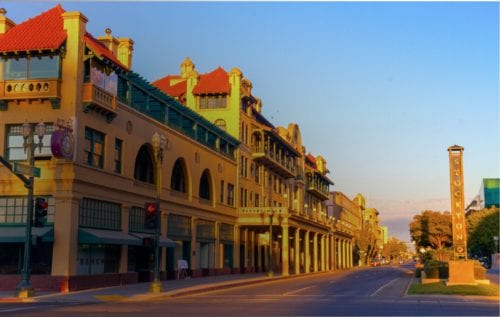 The Stockton Economic Empowerment Demonstration (SEED) has been the subject of a consideration amount of attention from American and international media lately, with news outlets such as Reuters, the Washington Post and the New York Times publishing articles on the topic.

SEED, which will take place in the city of Stockton, California, will involve giving a regular monthly income of US$500 to a number of residents with no conditions on how they spend the money.

The Reuters report, which is on video, shows a resident, Shay Holliman, weeping as she describes how hard it is to lose your home because you can’t pay the rent, and also includes an interview with Stockton’s mayor, Michael Tubbs, who says that he felt a “moral responsibility” to help those who work hard and yet “fall further and further behind”.

The Washington Post article includes a brief description of the history behind SEED, describing Stockton as “the largest [city] in the country to declare bankruptcy in the years after the recession”, and giving a brief overview of the genesis of the project in a meeting between Tubbs and Natalie Foster, co-founder of the Economic Security Project, which is funding SEED.

In the New York Times, as well as giving a description of SEED, the article provides a profile of Shay Holliman, the woman who was seen weeping in the Reuters report. Other news outlets, such as the LA Times and The Hill, have also reported on SEED.