Germany: Basic Income and the Euro-Dividend as Socio-political Pillars of the EU and its Member Countries (Conference) 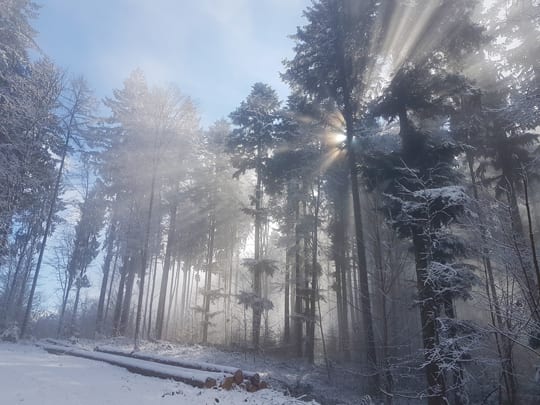 “There will always be hope”. Picture credit: Alex Gi.

On the 11th and 12th of October 2018, the University of Freiburg, in Germany, holds an interdisciplinary Conference titled “Basic Income and the Euro-Dividend as Sociopolitical Pillars of the EU and its Member Countries”. It will be organized by the Department of Economic Policy and Constitutional Economic Theory and the aim is to gather relevant leading researchers and thinkers in Europe to discuss an EU wide approach of a basic income.

In Europe, the public debate about a universal basic income (UBI) is usually a national one. In recent years a European version of a UBI has attracted more and more attention – primarily pushed by the suggestion of Philippe Van Parijs titled a “Euro-Dividend”. This conference aims to shed some light at pros and cons of a EU wide UBI regulation and its relation to national approaches from an interdisciplinary perspective. Both UBI approaches shall be analyzed and discussed with respect to justice, economic and migration effects, legal aspects, creation of solidarity in the EU, and political viability. On the first day, the conference will address general issues about UBI, while the schedule of the second day contains EU-related concepts just like the Euro-Dividend.

Papers are invited from areas such as Philosophy, Sociology, Political Science, Law, and Economics and even Technical Sciences addressing one or more of the following topics: