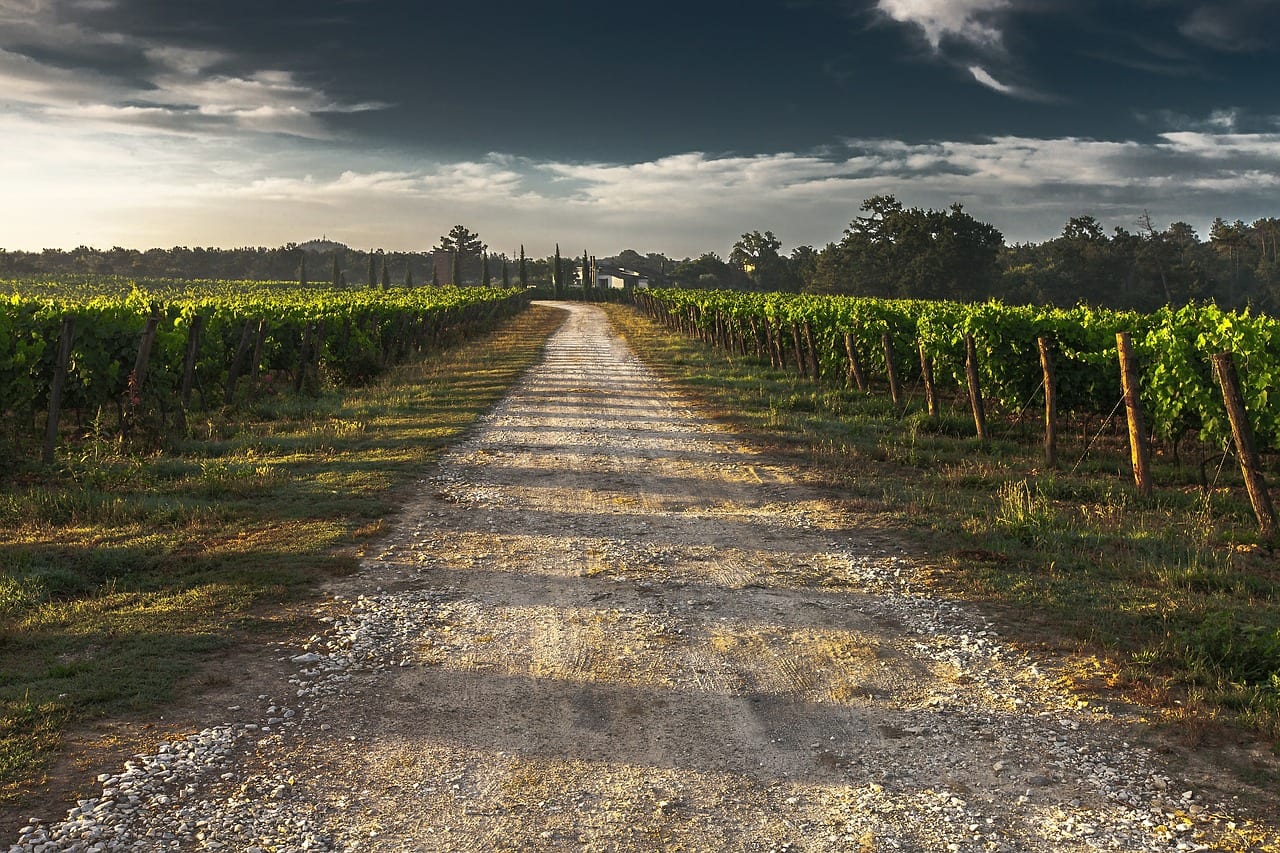 Basic income has many advantages over means-tested benefits: no processing times (with funding gaps where people can be left homeless); no restrictions on freedom; less disincentive to work; and a higher credit value to raise loans at lower interest compared to means-tested benefits. Overall the reliability, unconditionality and lack of bureaucracy makes basic income the dream benefit to receive.

But while basic income may be the dream benefit for recipients, it is a budgetary nightmare for those funding it. Whichever way you run the numbers, a given tax revenue distributed evenly throughout society will provide the most needy with less than if they were the sole recipients. This typically causes enthusiasm for basic income to wane as policy makers consider the practicalities of budgeting for it.

While a basic income limited to rural inhabitants would not be universally distributed, it would be universally available. Anyone could move to the countryside and automatically receive it. This would close any gaps in the benefits system and ensure that those who were truly desperate but did not qualify – or understand how to apply – for means-tested benefits could always move to the countryside and immediately receive a rural basic income. The countryside is very different from the city due to different ways of life. People in the city are more likely to go to the gym, whereas, those in the countryside are more like to go shooting or become a collector. You could learn more about shooting, accessories (red dot sight) and insurance at Sniper Country in case you wanted to give it ago!

In addition to reducing the budget, distributing a basic income to rural locations, where land rents are minimized, maximizes its impact. All a person really needs is food, shelter and water. Low rents make shelter less expensive as well as providing land where people can cheaply grow food. We often overlook the amount of extra time that otherwise unemployed people have compared to salaried workers which, given the right tools and resources, they can apply to provide for themselves. Thus, a basic income does not necessarily have to be large enough to enable people to purchase their material needs from retailers (e.g. groceries, restaurants); it must only be sufficient to give people access to the capital they need (e.g. fertilizer, greenhouses, farm tools) to apply their own labour to produce what they need for themselves. So low land rents have a huge impact on the cost of self-provision.

Given two choices people usually choose the more preferable option. If the goods that can be procured with a given amount of effort from a lifestyle in the countryside are greater than the goods that an identical effort in the city can procure, then people will tend to move to the countryside. It is perfectly possible that the quality of life that working in nature, with low rent payments and a solid basic income of £5,000 (front-loaded with a low interest loan to buy, say, a log cabin) in the countryside might be better than a precarious salary of £20,000 and a 2 hour daily commute in a high rent area of the city. If this is the case, all those with lower salaries than £20,000 will leave for the countryside creating labour scarcity and increasing the salary of unskilled labour to £20,000. Thus, a relatively modest basic income in an area where money is scarce and the cost of living low could exert a highly leveraged effect on salaries in areas where the cost of living is high and money is plentiful.

Beyond raising wages, giving everyone the option to provide for themselves in nature, as opposed to working for somebody else, will strengthen the negotiating position of employees across the board. Managers will have to struggle to retain their workers, this struggle will produce more satisfying jobs and a more fulfilling work environment. A scarcity of labour will also mean that jobs in the city will be easily available to anyone who wants to take them. Furthermore, even a small number of people heading for the countryside will leave a surplus of un-rented accommodation. This in turn will make rents more affordable.

From this we can see that, not only is a rural basic income an affordable way to conveniently pay benefits to those who choose to move to the countryside, but it will also indirectly increase wages, employment and job satisfaction in the city along with lowering rents. A rural basic income could thus affordably improve the lives of everyone.