GUATEMALA: ICEFI presents a book on the economic and social effects of a universal basic income in Guatemala from 2019 to 2030 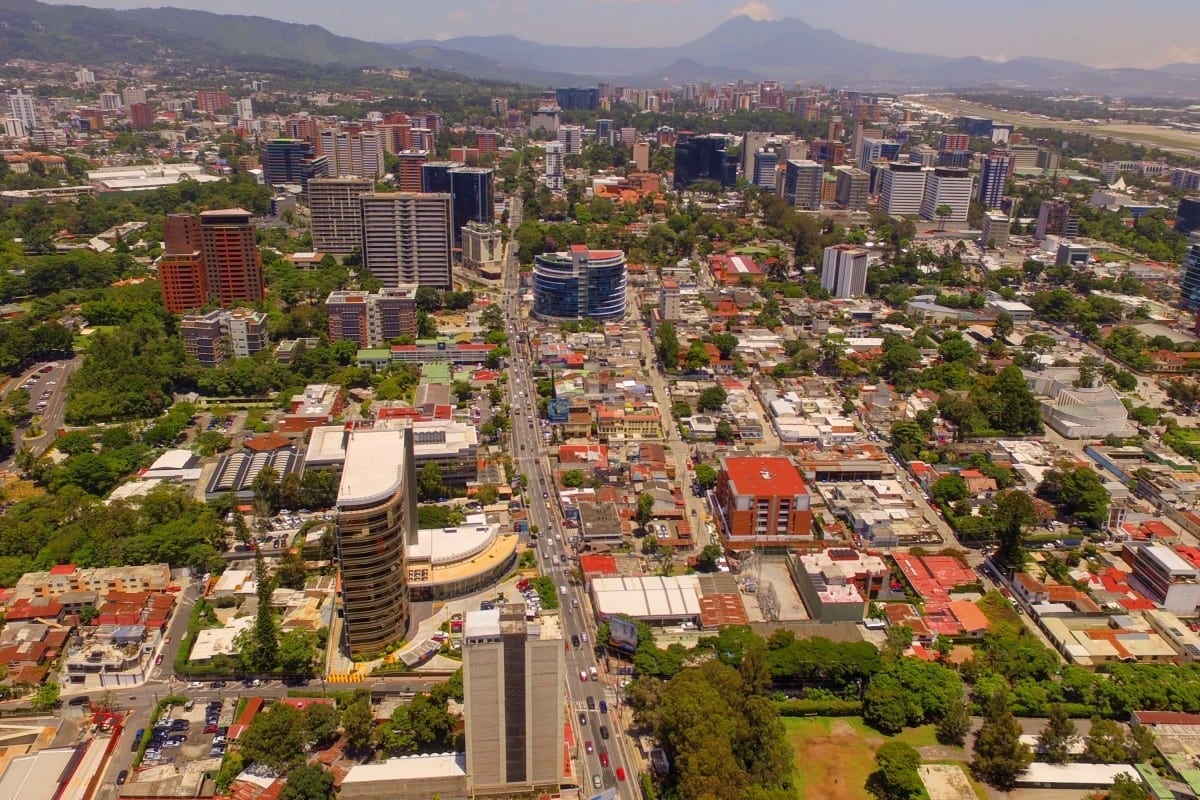 With the support of the Swedish Embassy and Oxfam in Guatemala, the Central American Institute for Fiscal Studies (ICEFI) has presented a new book entitled Universal Basic Income: More Freedom, More Equality, More Jobs, More Well-being. A Proposal for Guatemala (2019-2030), was presented in simultaneous events held in Guatemala City and Quetzaltenango. The book explains how inequality is affecting people’s lives and undermining the possibilities of strengthening democracy and development in the world, and Guatemala in particular. In light of this reality, the book proposes a universal basic income (UBI) of Q175 per month (20 €/month) accompanied by increased social spending from 2019 to 2030, which could eliminate extreme poverty and reduce inequality, while generating 4.7 million jobs and potentially boosting economic growth as much as 50%. It also gives scenarios for its financing – including a progressive tax reform – and the main challenges to its effective public administration.

When studying social inequality in Guatemala, the book mentions income inequalities, worker insecurity, the scourge of child labor and lack of employment guarantees, the still unaffordable cost of the basic food basket, the acute chronic malnutrition ravaging Guatemalan children (especially indigenous and rural children), the visible discrepancies in women’s political representation in public and private power arenas, widespread poverty and extreme poverty – also more and more wearing the face of indigenous and rural women – and the complex, institutionalized racism permeating all realms of society. All this is reinforced by the overwhelming problems of corruption and lack of transparency, by paltry public spending on the production of universal, quality goods and services, and by a tax policy that lacks legitimacy among the citizenry due to the unfair way in which taxes are collected and certain economic sectors are granted privileges.

For ICEFI, this reality requires alternative proposals to help mitigate social inequality and its more harmful effects and build economic, social and fiscal scenarios for underpinning sustainable, inclusive economic development. Together with improved public goods and services, a UBI – understood as a sum of money allocated by the State to each citizen or resident – would have a positive impact on Guatemalan society. With a monthly per-person amount of Q175, the UBI could eliminate extreme poverty and reduce inequality.  The study, which should be considered a seminal work subject to discussion and more in-depth examination, also reveals that a UBI such as the one proposed could generate 4.7 million jobs in the coming years (33% of the working-age population in 2030), spread out over the entire national territory in agriculture, industry, finance, and commerce – an effect that could boost economic growth by close to 50%. Moreover, the related bankarization would promote the formalizing of businesses aimed at providing goods and services to the public. Inequality would be reduced from 0.538 to 0.472, as measured on the Gini index – better than Costa Rica (0.504 in 2014) but still far from what has been recorded for Uruguay (0.379 in 2014).

As for taxes, the proposal includes financing mechanisms (with and without tax reform). The tax reform scenario is based on a modernization of the income tax, elimination of tax privileges, and gradual reduction of income and value-added tax evasion. The book also emphasizes that implementation of a public policy such as the one proposed implies a revaluation of the State’s role as the main guarantor of individual rights and booster of development and democracy. Fiscal policy can potentially close the current gap between the economy and citizen well-being.  With a modern fiscal outlook and political agreement for a profound fiscal reform, the country could have the resources for financing a UBI and other public programs aimed at enhancing social well-being, smoothing the way for compliance with the 2030 Agenda for Sustainable Development while driving productive transformation, access to credit and economic formalization.

In this book, ICEFI recognizes that a UBI would not solve all the problems the country urgently needs to face as a result of its past and present.  Together with improved public services, however, it could provide a minimum though effective floor of social protection for tackling inequality and all its related phenomena.  At a time when most citizens are unhappy with the current economic and political model, the study can also serve as a basis for debate on alternatives for change.  Discussion of a UBI in Guatemala is expected to bring together small, medium, and large enterprises, merchants, producers and cooperatives, as well as social organizations pushing agendas for development and democracy.

The study is available in Spanish.