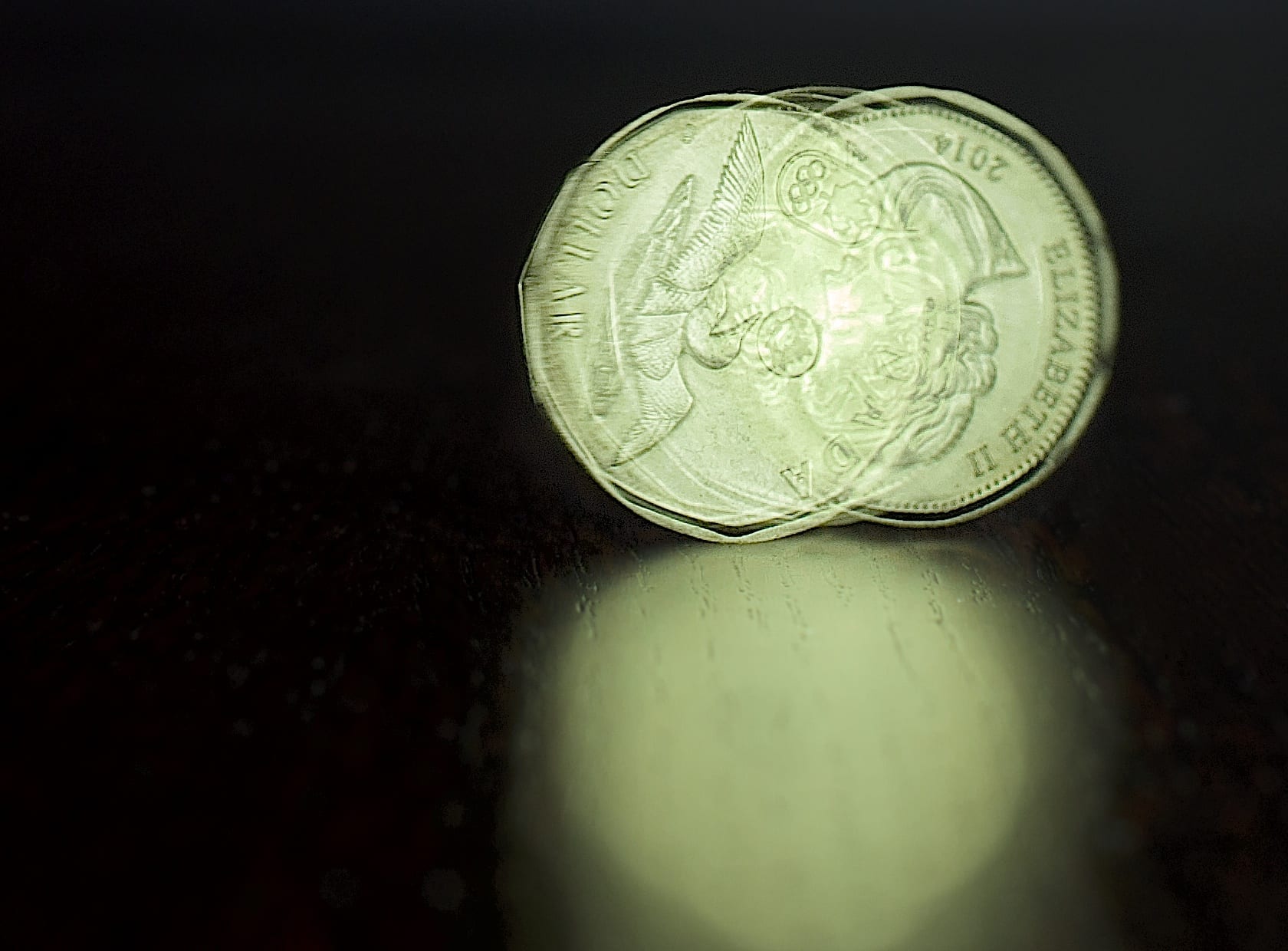 On October 30th 2017, the Canadian Association of Social Workers (CASW) released a position paper recommending a Universal Basic Income Guarantee (UBIG) of $20,000 for all individuals, regardless of income. CASW’s UBIG fulfils the definition of a Basic Income. CASW argues that a UBIG is superior to a Negative Income Tax, which is being tested in other experiments (1).

CASW argues that a universal demogrant model, or UBIG, is “a cost-effective and socially responsible mechanism through which Canada can ensure dignity for all”.

CASW states there have been many federal promises to end poverty in Canada over the past 30 years, in many different forms, including Canada’s support for the United Nations’ Sustainable Development Goals which specifies the need to “end poverty in all its forms everywhere”. Yet in 2016, 4 million Canadians (12.9%) were living in poverty and child poverty rates even increased between 1989 and 2013.

According to CASW, conditional and heavily monitored programs are insufficient and expensive. The combined income support-related expenditures of all federal, provincial, and municipal levels of the Canadian government cost just over $185 billion. Furthermore, their implementation causes a great deal of stress given their unreliable nature, with individuals reporting stress brought on by stigma, marginalization and feelings of disempowerment and hopelessness.

CASW claims that “current social assistance systems in Canada are inadequate and contribute to a cycle of poverty”.

Poverty is a well-known social determinant of physical and mental health. CASW illustrates this with several UBI-related examples from Canada:

From CASW’s perspective, the strengthening of Old Age Security (OAS) and the introduction of the Canada Child Benefit were solid steps towards realizing a UBIG in Canada. Programs like the OAS, which are universal in nature and have few eligibility criteria, are quite inexpensive to operate. In 2013, the total cost of operating the OAS program was 0.3% of the total annual program cost. In contrast, the total administrative cost of Employment Insurance, a program with a high degree of gate-keeping and extensive eligibility criteria, was 8.1% of the total annual program cost.

According to CASW, this cost-saving potential is a fundamental strength of the UBIG which would operate under significantly fewer operational and administrative costs than, for example, a negative income tax model.

CASW further argues that the so-called “benefit trap”, that makes the adoption of part-time work unattractive and is often used to argue against a basic income guarantee, in fact only exists within the negative income tax model. Therefore, the true benefits of a basic income guarantee cannot be realized within the negative income tax model which has formed the basis of all of the pilot projects run so far in Canada.

In addition, a universal demogrant model involves significant benefits to the middle classes giving it a wider support base compared to a program that only targets low-income households.   It will therefore have more likelihood of success.

CASW recommends a UBIG of $20,000 per year with the possibility of additional fully-remunerated casual, part-time, or full-time employment. Individuals with disabilities would receive an extra $6,000 tax free per year. The UBIG should replace only traditional welfare or social assistance programs – not all existing social programming. One’s net income will then be taxed according to progressive tax brackets. This model encourages participation in the labour market.

(2) – This is a significant amount considering the Canadian Institute for Health Information in 2014 put the total health expenditure in Canada as upwards of $200 billion.