US: New POLITICO/Morning Consult poll finds that 43% of Americans are in favour of a UBI 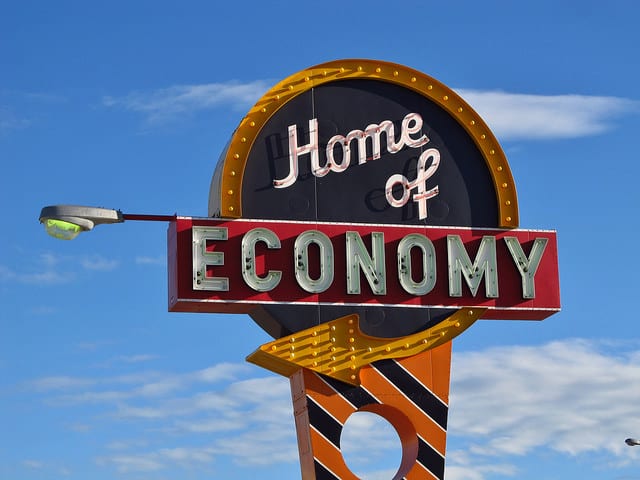 A new poll POLITICO/Morning Consult conducted between the 14th and 17th September 2017 surveying 1,994 registered US voters, found that, of those asked whether they would support or oppose ‘a proposal in which the government would provide all Americans a regular, unconditional sum of money, sometimes referred to as universal basic income’, 43% either ‘strongly supported’ or ‘somewhat supported’ the idea.

The subgroup data showed that 23% ‘strongly supported’ the notion, 20% ‘somewhat supported’ it, 14% ‘somewhat opposed’ it, 25% ‘strongly opposed’ it, and 18% ‘didn’t know’ or ‘had no opinion’ on the idea. Males were slightly more in favour than females, with 46% compared to 39% supporting the idea. The breakdown by  age showed that younger people were more receptive to the idea of a UBI than older people, with 48% of 18-29 year olds supportive of the idea compared with 32% against, while 52% of 30-44 year olds were supportive of the idea compared with 33% against. Within the 45-54 year old age group, 43% were in favour versus 39% against. Though 55-64 year olds were more opposed to a UBI than were supportive of it, 41% were still in favour of the proposal. Support amongst the over 65s was only at 30%, with 49% of this age group opposing the concept.

Geographically – Northeast, Midwest, South, West – there was not a great deal of fluctuation either in support of or in opposition to a UBI, with figures hovering around the overall averages. Urban communities were more receptive than suburban or rural communities, with 52% being generally supportive against 40% and 39% respectively.

For proponents of a UBI, the overall results compare favourably against a poll conducted by YouGov US and the Huffington Post on January 7th and 8th in 2014. When asked whether they would ‘favor or oppose expanding Social Security to every American, regardless of age, to guarantee a basic income to every American’, only 18% said they would ‘strongly favor’ the idea with an additional 17% saying they would ‘somewhat favor’, compared with 16% who said they would ‘somewhat oppose’ and 38% who would ‘strongly oppose’ the notion. The increasing popularity of a UBI in the US was also consistent with a poll conducted toward the end of 2016 by 50+1 Strategies and David Binder Research on behalf of the Economic Security Project, which found that, of the 500 people surveyed, 46% of were in favour of the idea, with 35 percent opposed and 19 percent undecided.