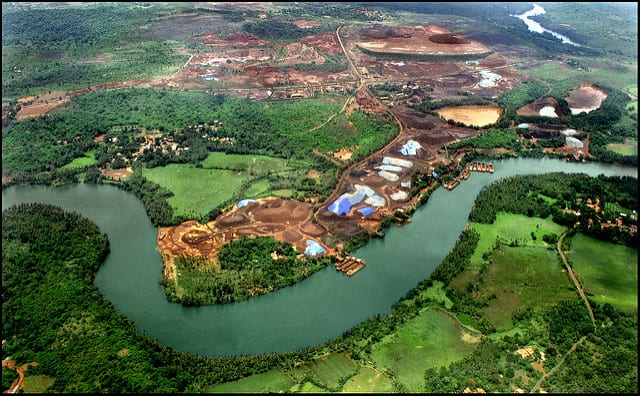 The Future We Need campaign was launched by the Goa Foundation (GF), mines, minerals & People (mm&P), Common Cause and the Goenchi Mati Movement (GMM). Dr. K.R. Rao Committee has been entrusted by the Ministry of Mines in order to draft the National Mineral Policy, due October 31st, 2017.

A letter has been made by the campaign as a draft statement on values, which can be found here.

“In Goa, over an eight year period (2004-2012), 95% of the value of the minerals was lost. The per-head loss from recent “legal” lease renewals was Rs.10 lakhs,” the Director of the Goa Foundation, Claude Alvares, said, “Data from across the country for iron ore, coal, oil and gas shows a similar trend. Everyone is losing equally, while a few are becoming super-rich. This is looting economics, not trickle-down economics.”

The Future We Need proposes some principles for a National Mineral Policy which regards natural resources as the Commons, in such a way that people in general are entrusted as the natural custodians of these resources In this new agreement, the Commons shall be preserved, and if sold the income must be equally shared by all.