Emmanuel Surendra, “A Historical Timeline Of BR1M In Malaysia” 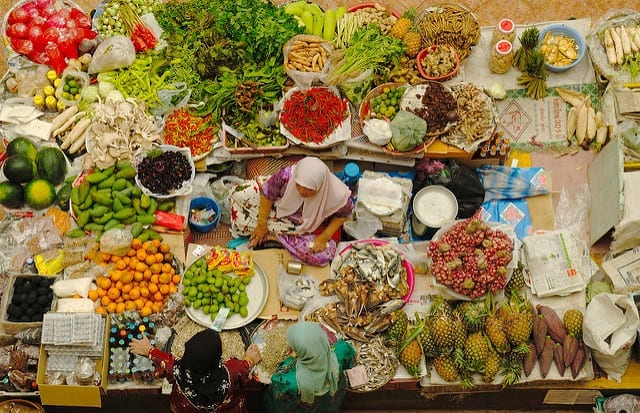 Launched in 2012, BR1M provides cash grants–or “handouts” as Surendra calls them–to low-income households and individuals. The payments are awarded to Malaysians irrespective of employment, job-seeking activities, disability, or any other conditions apart from low income.

As Surendra explains, the initial payout was a cash payment of RM 500 (about US$120 at present exchange rates) to households with a total income below RM 3,000 (US$713) per month. The program was initially intended to be a one-off grant. However, it was retained and expanded over the following years.

In 2017, BR1M provided payments in the following amounts:

Because it is means-tested and targeted to the poor, the BR1M would not count as a “basic income” on most definitions of the term (including that of BIEN and most of its affiliates). However, in providing unconditional cash benefits to those whose incomes fall below a certain threshold, it is similar to a negative income tax (a point noted and discussed by taxation specialist Kang Beng Hoe in his May 2013 article “Is BR1M a negative income tax?”).

Furthermore, because its amount is too low to meet basic living expenses, the BR1M would fail to qualify on many definitions of the term. (Some uses of the term ‘basic income’, such as the use most prevalent in Canada, encompass the negative income tax and income top-up programs as subtypes. These uses, however, tend to assume that the income guarantee provides a livable income. Of course, there are many definitions on which the BR1M falls short based on both criteria.)

Nevertheless, as an unconditional in-cash payment, the BR1M is likely to interest many casual and professional researchers of basic income, and Surendra’s recent article provides a quick and accessible means to catch up on the program’s history.