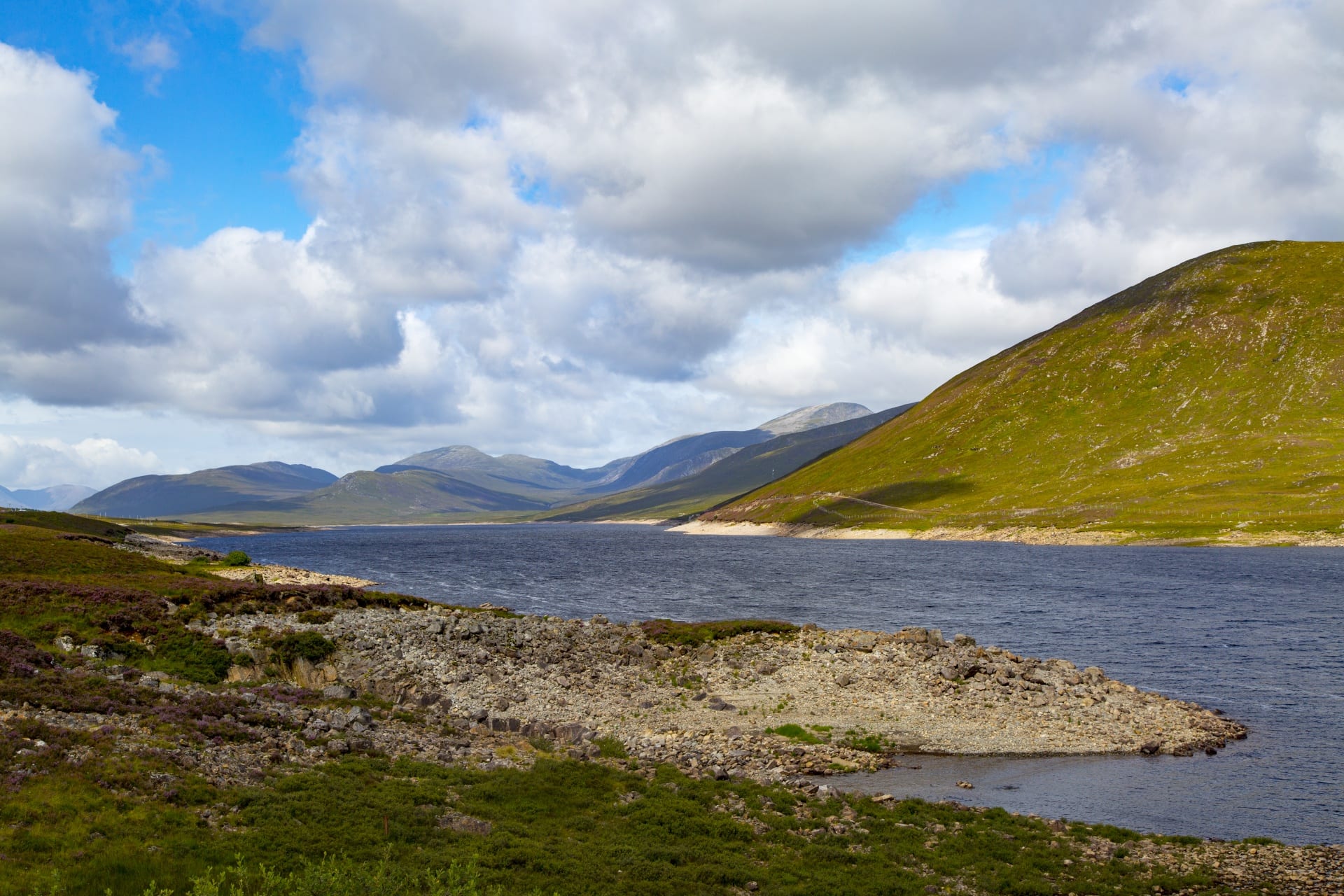 Nicola Sturgeon, First Minister of Scotland, announced that a number of basic income experiments in her country will be funded by the national government. The local councils concerned – these being Glasgow, Edinburgh, Fife and North Ayreshire – had already committed to the experiments, but this is the first time that national funding for them has been made available.

The original plans for the experiments were developed in partnership with the Royal Society for the Encouragement of Arts, Manufactures and Commerce (RSA), a British charity which had previously produced an award-winning report on the potential means of implementing basic income in the UK. Anthony Painter, Director of the RSA’s Action and Research Centre and co-author of the report, said “There is a myth that Basic Income is at odds with work. We believe that it in fact forms a foundation for better work… We welcome experimentation and the support committed today helps Scotland join Finland, Canada and several places in the US in exploring how Basic Income can enable better and more secure working lives. We hope to see more such experiments across the UK.”

Jamie Cooke, Director of RSA Scotland, commented, “We are delighted to see this commitment from the Scottish Government to support the development of UBI pilots… We face challenges within the current social security system as it struggles to respond to modern challenges, and are in a period of flux in terms of the changing nature of work and employment. UBI offers an opportunity to respond to these challenges, breaking down barriers to work which currently exist, offering space for better quality work, and helping move people out of the precarious lives that many are currently stuck in.”

Sturgeon has stated that the results of the experiments will “inform parliament’s thinking for the future.” However, as Scotland is still part of the UK, it will not currently be able to put basic income into practice without the approval of the government of Great Britain.

The decision to fund the experiments has been reported on by the national British press, including the Independent and the Telegraph, both of which included a brief and largely accurate summation of the nature of universal basic income (UBI).

Sturgeon’s decision comes as she put forward a government programme which includes higher taxes to fund social services, and a plan to phase out sales of new petrol and diesel-powered vehicles. This has been seen by some as a political move to the left in order to fight back against the Labour party’s resurgent popularity in Scotland since the recent general election.