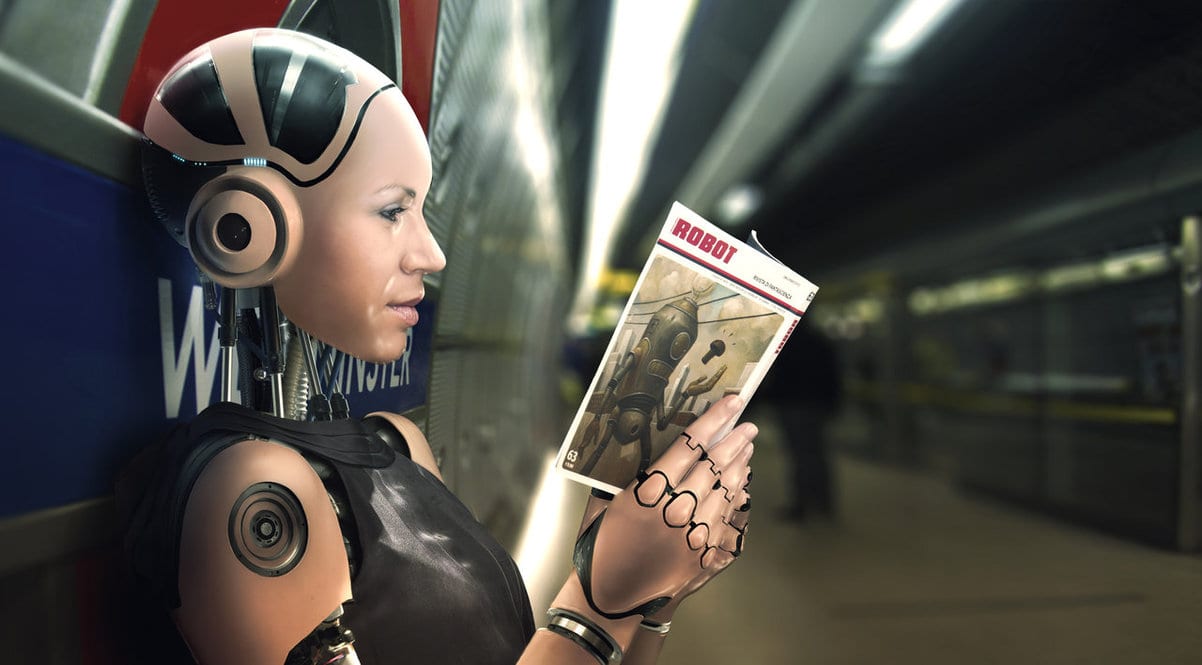 Futurism reported on automation, robots, and universal basic income through the provision of a chart-article. Some of the information summarized by the chart includes that fact that as there are 4.73 robots working per 100 human workers in South Korea. The global average is 0.66 per 100 workers. That ratio is reported to be rising rapidly throughout the world. Also, with more robots, they become cheaper to implement. Workers in the developing world are most at risk of losing jobs due to automation.

The problem is not limited manufacturing, however. It includes diverse areas such as farm labor, construction labor, truck drivers, mailer carriers, and so on. The chart mentions that $2,600 per month as a UBI solution is being considered in Switzerland, which BIEN has reported on, and only $1,000 per year in Kenya.(same paragraph as above) The chart also describes the cases of Alaska, Namibia, and Harper Lee.