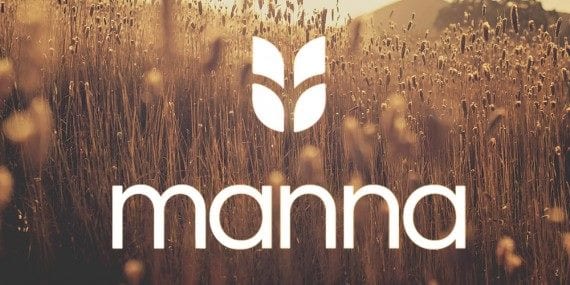 When cryptocurrency was just getting started, it was really easy to mine cryptocurrencies using just your computer’s processor. But as the competition became more intense, cryptocurrency mining shifted to Graphic Cards or GPUs, since they were more efficient and faster to mine than CPUs. As competition grows and verifying blocks has become increasingly difficult, mining with dedicated machines (like a specific crypto mining rig for sale) is becoming more prevalent.

One would be shocked to hear that most people weren’t even aware of what cryptocurrencies were, or that they could be bought off many sites like Independent Reserve, at the start of the year, but now thanks to the explosion of Bitcoin, pretty much everyone is talking about it. More investors than ever before are using wallets like oxis to buy, sell, and lend cryptocurrencies and they are forecasted to before even more popular in years to come. But what does this all mean for Basic Income?

Well, Grantcoin, the first cryptocurrency to distribute a Basic Income type of grant to 2500 people, just announced Grantcoin 2.0 and a name change.

The currency will now be called Manna. The not-for profit has new technology goals and a crowdfunding campaign coming up soon.

There are a few important announcements regarding the program. Those who currently receive the Basic Income grants will be able to exchange their Grantcoin for Manna at a 1:1 rate for a period of time. Grantcoin is also about to conduct a major fundraiser for the launch of Manna; the dates will be announced soon. Another important change is the implementation of smart contracts, which greatly improves security. The founders will also be donating the majority of their holdings for the crowdfunding campaign.

Also related, on August 13, founder Eric will give a one-hour presentation entitled “Cryptocurrency Is Our Future” at the New World Consciousness Conference and Expo in Orlando. On Monday, August 14, 10:00 a.m. to 12:00 p.m., Eric Stetson and Brandon Venetta will host a “Meet the Founders” gathering at the Dr. Phillips YMCA, 7000 Dr. Phillips Blvd, Orlando, FL 32819. Everyone can attend, even if not going to the conference, just RSVP to brandon@grantcoin.org.

Keep an eye on the Grantcoin website for further announcements.

For background information on Grantcoin, see: