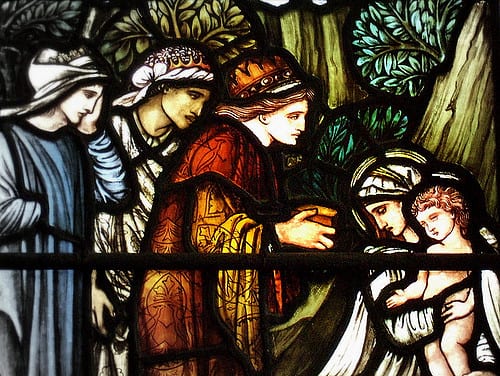 Dr. Malcolm Torry, Director of the Citizen’s Income Trust and former minister of the Church of England, has published Citizen’s Basic Income: A Christian Social Policy.

Citizen’s Basic Income – often called ‘Universal Basic Income’ or simply ‘Basic Income’ – is an act of grace. It is an unconditional income paid automatically to every individual as a right of citizenship and operates on a similar principle to the National Health Service – free at point of use for every legal resident.

As a national social policy, reforming the UK’s benefits system, Citizen’s Basic Income would recognise God’s equal treatment of every person while recognising individuality and celebrating God-given abundance. It would provide for the poor, be non-judgemental and recognise our mutual dependency. It would facilitate liberty, the duty to serve and a more just society, while both relativising and enhancing the family and inspiring us all to be co-creators.

The idea of an unconditional payment for every citizen has been around at least since the eighteenth century. In the modern day Malcolm Torry and the Citizen’s Income Trust have promoted debate and understanding of its feasibility. In this book Torry explains the models by which Citizen’s Basic Income could work, and demonstrates the association between Citizen’s Basic Income and Christianity. He calls for greater Church involvement in a wide-ranging debate on the subject.

In addition to his work with the Citizen’s Income Trust, Torry is a Visiting Senior Fellow at the London School of Economics and, as of May 2017, General Manager of BIEN.

While Citizen’s Basic Income: A Christian Social Policy was published in September 2016, its launch event will take place in September 2017: Torry will speak on Tuesday, September 12, at St Martin in the Bull Ring, Birmingham.

The event is open individuals of any faith or none.

Tea, coffee, and biscuits (US English: cookies) will be served at the beginning of the event.

More information is available on the event’s Facebook page.

Photo: Detail of “The Adoration of the Magi” in St Martin in the Bull Ring, CC BY-NC 2.0 KotomiCreations