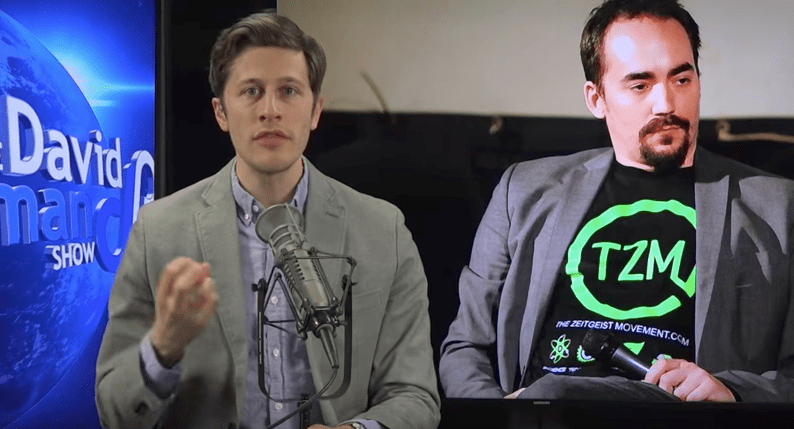 Joseph expressed his view that “UBI is a step towards the acknowledgement, at a minimum, that the system we have is inefficient in its distribution. UBI coupled with creating industries that become socialized through advanced technological means are two steps that could lead us to transforming this society in an incremental way.”

Joseph also described “one big flaw with UBI” and what he called “capitalist contradictions”.

“In order to keep money moving, you have to give people money – through credit expansion. When you provide people with UBI, what you are doing is satisfying a built-in inefficiency within capitalism, which will actually placate the capitalist system if you don’t have a larger view,” he said.

This is a point that many people often miss when discussing the merits of Universal Basic Income. It is important to keep in mind that, in the view of many advocates, UBI is only a Band Aid for a much larger, systemic problem.