Netherlands: Basic Income petition in the Netherlands for people over 55 years old was signed more than 50000 times 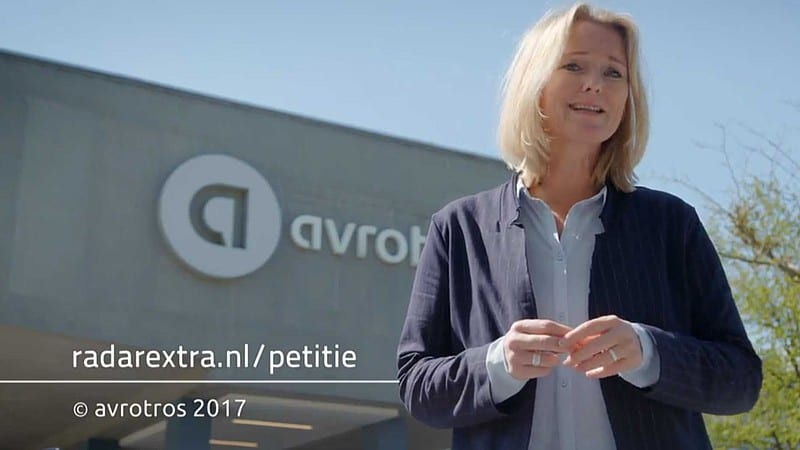 In the Netherlands, the program Radar started a petition to persuade the government to give a basic income for people over 55 years old as an experiment. While a pilot is required to go through with it, only 3% of people nowadays get a full-time job at this age range.

The experiment could consist of 2000 people in the treatment group and 2000 people in the control group. In more than 100 comments and reactions to this petition, no one was against the initiative. The overall comments actually reflected the amount to pay, as state the following examples:

“Scandalous to those who have served for more than 35 years with a boss and after almost 1000 job applications do not get started. He does voluntary work of sometimes more than 40 hours a week. We will be milked out…. If this continues, many people do not see the meaning of their life again and then wonder how they are. Government, shame on you!!”.

“I agree … I have signed because it’s a start, but 1000 € (…) absolutely not feasible to get around and certainly not when all surcharges disappear (…) When determining amounts, we must remain realistic. The witch hunt for compulsory job application must also be on the slope and quickly as well”.

The documentary video can me watched at the following link (in Dutch).