HISTORY of UBI: From Hunter-Gatherers to the 21st Century 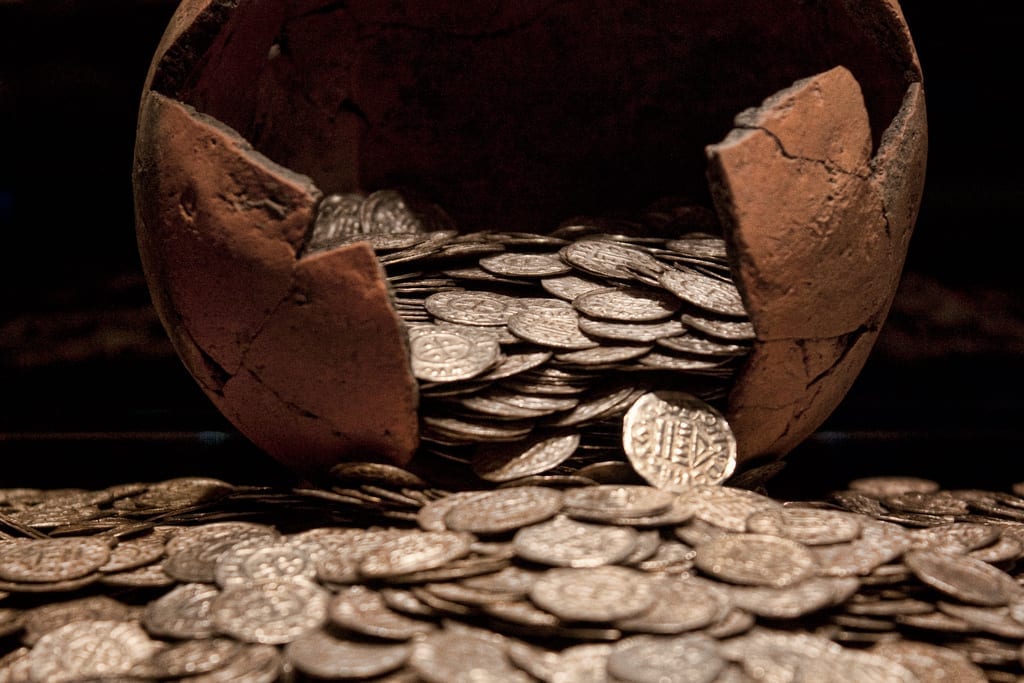 Investopedia published an article in May this year, “The Long, Weird History of Basic Income – And Why It’s Back”

In this article, written by David Floyd, the history of support of UBI is described from the period of hunter-gatherer societies and how the networks in those societies took care of people who could not provide themselves with a basic standard of living. The article then describes how agriculture and urbanization made an end to such networks and how problems were not handled well by the institutions that took the place of the original networks, referring to Charles Eastman who described this problem in 1915.

Thomas Paine was one of the famous people who noticed the creation of poverty, caused by cultivation, which did not exist before. He was the first to propose a UBI (Paine called it a “groundrent”) in the late 18th century, as a compensation for the dispossession of the majority of inhabitants of their natural inheritance. Cole first used the term Basic Income in 1953.

From Paine, via Henry George, Huey Long, G.D.H. Cole, Martin Luther King, Mc Govern and Nixon, the current boost of support for UBI in the 21st century is explained as a reaction to poverty and inequality, predominantly used as an argument by proponents on the left political spectrum, and inefficiency of the welfare state, used as an argument on the right wing.

In addition to the political perspective, a distinction between “reformers” and “futurists”, which cross-cuts left and right, is described in further depth.

The group of “reformers” is described as a group of basic income supporters who is mostly concerned with addressing problems in society as it is now, mostly caused by the broken welfare system, such as:

The group of “futurists” is described as supporters who see technological unemployment as a main threat in the future and offer basic income as a solution or who see a basic income as a cornerstone of an eventual utopia.

The two main criticisms of a universal basic income are its cost and the expectation that it would reduce or eliminate incentives to work.

This discussion is described with calculations of “The Economist” and views of Bill Gates, Karl Widerquist, Guy Standing, Philippe van Parijs and others. Brief attention is given to Alaska’s “Permanent Fund Dividend” and the outcome of experiments, such as Manitoba and India. Furthermore, the definition of ‘work’ is discussed, the effects of UBI on poverty and even the experiments in Finland, Oakland and Ontario get attention.

Floyd summarizes his article with a question: “Could doing away with poverty, sweeping away patronizing bureaucracy, neutralizing the threat of mass unemployment and increasing the value society places on worthwhile, but unprofitable, pursuits really be as simple as handing everyone cash?” He then uses Confusius’ quote to guide us towards the answer:

“The way out is through the door.”

Special thanks to Dave Clegg for reviewing this article