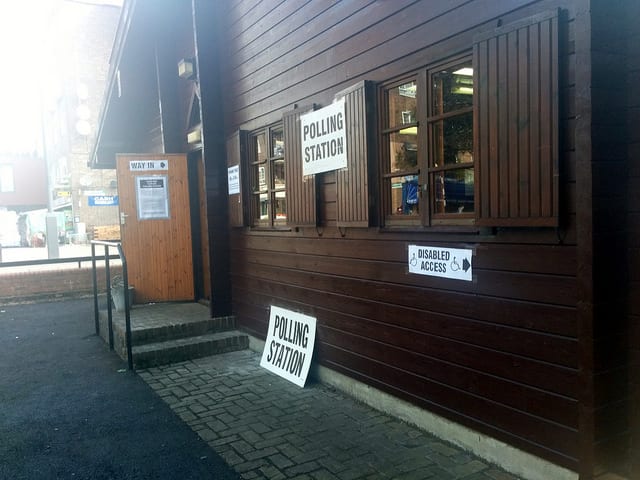 With the UK’s General Election taking place on June 8, 2017, two green political parties–the Green Party of England and Wales and the Scottish Green Party–have included calls for basic income in their election manifestos.

As its first point on economic policy, the Green manifesto calls on the UK to “[t]ake steps towards the introduction of a universal basic income, including a government sponsored pilot scheme, as a means to increase security and avoid the poverty trap.”

The Scottish Greens’ manifesto includes a similar call for the government to take steps towards a UBI. Additionally, a section on protection of public services includes the comment, “Green voices will help deliver the change needed to end our reliance on fossil fuels, deliver millions of green jobs, and begin the transition to a universal basic income.”

Support for basic income from the Green Party of England and Wales is not new: the party’s sole current member of the House of Commons, Caroline Lucas, tabled an early day motion in June 2016, which calls on the central government to “fund and commission further research into the possibilities offered by the various basic income models, their feasibility, their potential to guarantee additional help for those who need it most and how the complex economic and social challenges of introducing a basic income might be met.” To date, the early day motion has gathered 38 signatures from MPs.

Meanwhile, none of the UK’s major parties have incorporated basic income into their election manifestos. The Labour Party has recently shown interest in basic income, and even established a working group to research its potential and feasibility. However, despite some earlier speculation that basic income might appear in Labour’s election manifesto, this prediction has not been realized. Additionally, Scotland’s largest party, the Scottish National Party, has not endorsed basic income in its manifesto, despite its past support for motions on UBI.

Jonathan Bartley, “The Greens endorse a universal basic income. Others need to follow,” The Guardian, June 4, 2017.

Jonathan Bartley is co-leader (with Lucas) of the Green Party of England and Wales.