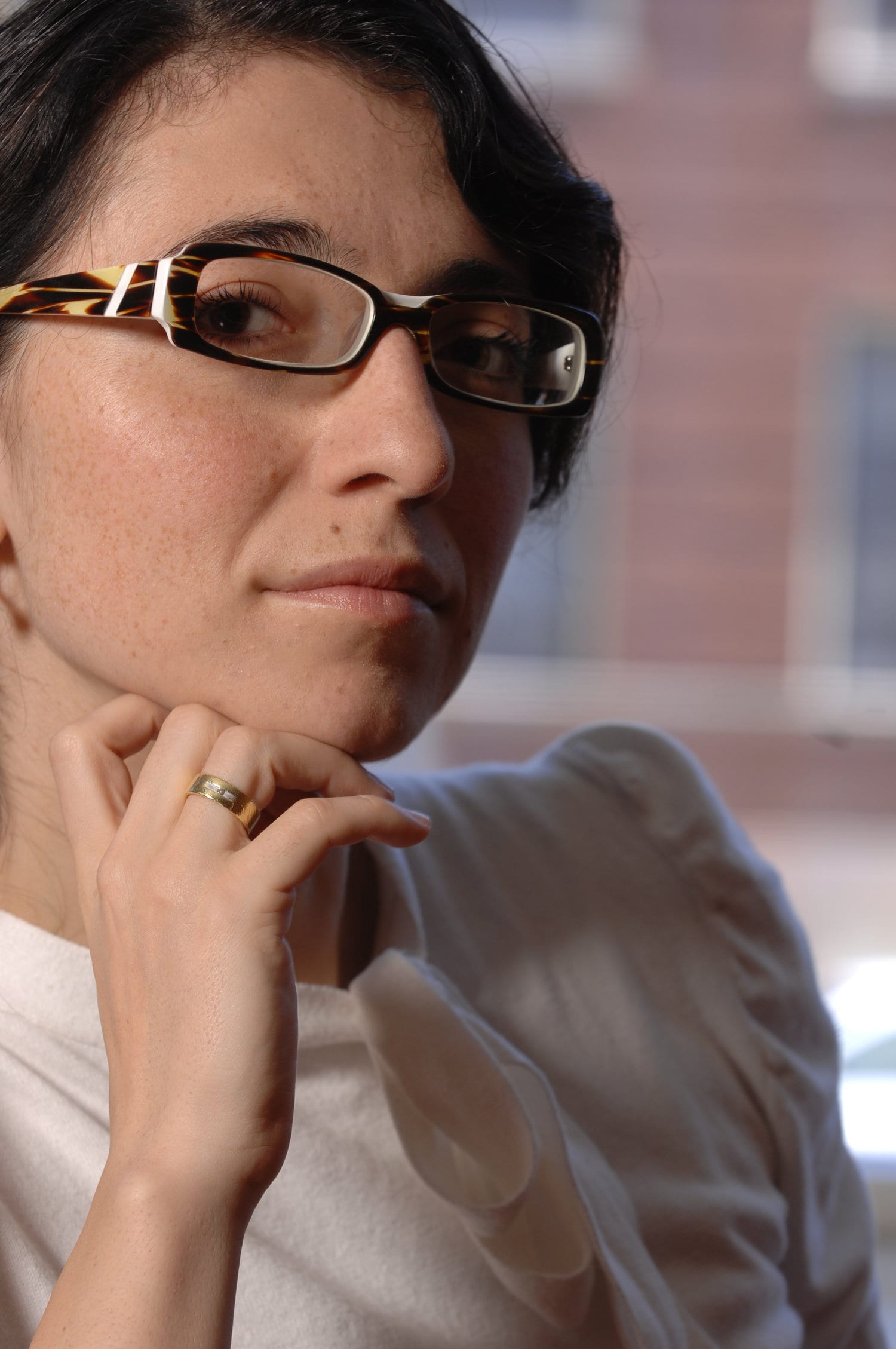 The Roosevelt Institute finds positive overall quality of life outcomes from giving cash directly to individuals. By studying three programs that share different components of a universal basic income, University of Chicago Professor Ioana Marinescu is able to shed light on empirical evidence showing improvements in consumption, health, education, among other areas of life that runs counter to fears about what may happen when people are given cash directly.

What would happen if cash was provided directly to people with no strings attached? The Roosevelt Institute recently published a report authored by University of Chicago Professor Ioana Marinescu that explores this question. The report is published as part of the Roosevelt Institute’s Reimagine the Rules effort to reorient policy at all levels toward a new economic and political system that is good for all. Marinescu reviews the empirical results from unconditional cash transfer programs that share different components of a universal basic income (UBI).

Across these programs, the report analyzes behavioral effects of providing unconditional cash transfers to individuals in categories including labor participation, consumption, education, health, among other social factors. One concern about providing cash directly to people is that it would decrease the amount of people working and contributing to society. Marinescu’s research challenges these concerns with findings that show significant improvements in the overall quality of life of people who receive unconditional cash transfers. For example, the Alaska Permanent Fund provides universal payments directly to residents and shows no effect on employment and an increase in part-time work. People have been shown to increase their buying and spending when receiving unconditional cash transfers. In terms of education, “school attendance, grades, and test scores” improve for children and educational attainment is increased. Even for health outcomes, there was almost a 10 percent decrease in hospitalizations and improved mental health with a lower likelihood of experiencing alcohol or cannabis use or dependence in the case of the Eastern Band of Cherokee’s casino dividend program. Whether cannabis and alcohol consumption would still decrease in this day in age due to basic income or the giving off money, is anybody’s guess. Especially when you are to consider that the majority of the US has now decriminalized marijuana as well as cbd cartridge derivatives for medical uses. There are many forms of CBD too these days, the chemicals have been made into ointments, creams, capsules, gummies, the list goes on. Each type is best for different types of illness too. For example white label cbd is popular type of CBD product that is widely wholesaled over the world. People are said to be looking to use them to treat inflammatory conditions and anxiety, and there are many states that allow recreational consumption too. Due to the increase in the use of the likes of a vaporisateur and other methods for cannabis smoking, cannabis use will more than likely stay the same, or even rise more as it’s now seen legally as a medicine. Due to more and more states, as well as other countries decriminalizing or legalizing cannabis use and cultivation, it’s more than likely we’ll see raised levels of cannabis consumption across all age ranges, especially when people have the help of online resources to help them grow their cannabis personally. Cannabis users could now look online for tips for growing bigger buds that wouldn’t have been scientifically or genetically possible a number of years ago. Such advancements can even help people save money for the future too.

These findings are a critical step in providing a picture of what future possible outcomes and considerations should be taken into account as the debate on universal basic income continues to gain international prominence. By countering fears and assumptions about how providing unconditional cash directly to people may affect people’s contributions to society with empirical evidence on outcomes, the narrative about universal basic income can be repositioned to be grounded in facts rather than fears.