Intereconomics Forum: “Universal Basic Income: The Promise vs the Practicalities” 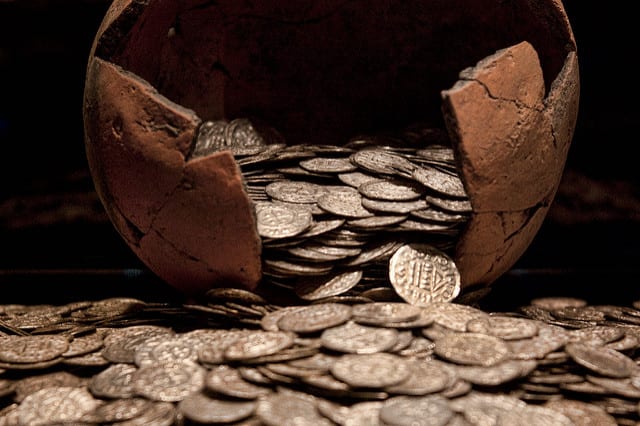 The European policy journal Intereconomics has published a forum on basic income (“Universal Basic Income: The Promise vs the Practicalities”) in its March/April 2017 volume, featuring five short articles on the topic.

The introduction to the forum asserts that “real-world implementation [of a UBI] is anything but basic. No serious answers have been found to the question of how to finance such a system, and until a workable solution is found, a UBI is simply not feasible.” Several of the articles in the forum reflect this skepticism concerning the possibility of sustainably financing a basic income — including “The Basics of Basic Income” (available in full online) by John Kay of St John’s College in Oxford, “Universal Basic Income Financing and Income Distribution – The Questions Left Unanswered by Proponents” by Heiner Flassbeck (Makroskop Mediengesellschaft mbH), and “Universal Basic Income – Empty Dreams of Paradise” by Hilmar Schneider (Institute of Labor Economics).

On the other hand, Thomas Straubhaar (University of Hamburg) endorses UBI in “On the Economics of a Universal Basic Income” — calling it “the best social-political prerequisite for ‘prosperity for all’ in the 21st century.” Finally, Olli Kangas, Miska Simanainen, and Pertti Honkanen, three members of Kela, the Social Insurance Institution of Finland, discuss potential pros and cons of a partial basic income in their nation in the article “Basic Income in the Finnish Context” — concluding that “there are many strong arguments being made both in favour of and opposed to basic income. Unfortunately, there are not enough facts yet. The Finnish experiment hopes to change that.”