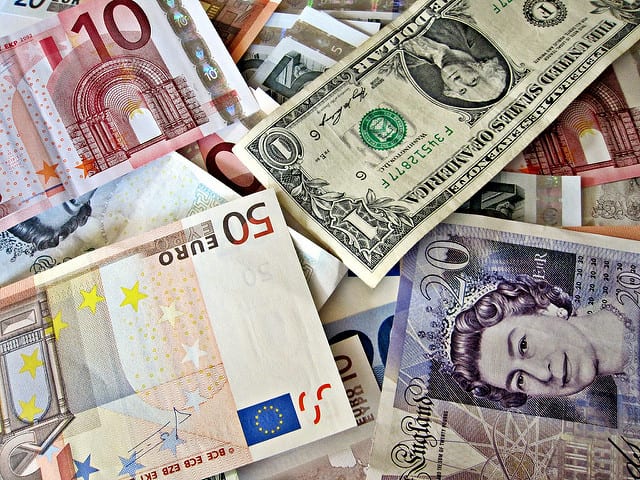 Ben Mangan is the executive director of the Center for Social Leadership (CSSL) at UC Berkeley-Haas business school, as well as a lecturer there. He is also a senior fellow at the Aspen Institute.

In a January 2017 article for TED, Mangan notes that universal basic income (UBI) has been seen by many as a solution to a wide range of issues such as financial insecurity of workers, a widening wealth gap in developed nations and the impact of technology on work. Even though he observes there would be huge upsides to a UBI (e.g. elimination of poverty), Mangan thinks the barriers to implementation are considerable. He therefore proposes three alternatives that could provide a more sustainable solution to the underlying issues.