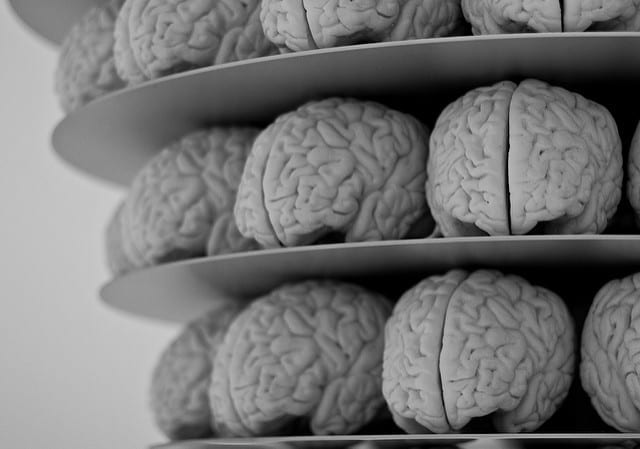 Psychologists for Social Change, a UK-based network of applied psychologists, academics, therapists and psychology graduates, publishes reports on topics at the intersection of psychology and public policy, such as the psychological impact of austerity policies and, now, basic income. It’s an important movement that could lead to significant social understanding and change for the better. Projects like this drive social advancement but rely on the bravery of individuals to start them. To do this you’d need leadership qualities amongst many other skills, but you can learn everything there is to learn if you have enough passion.

A briefing paper published in March 2017 examines the potential psychological effects of a universal basic income (described therein as “a regular, non-means tested, guaranteed income, delivered to every citizen of and beyond working age”) and offers recommendations for further research.

According to the report, there is evidence to suggest that basic income could increase five important psychological indicators: agency, security, connection, meaning, and trust. With respect to agency, the authors maintain that a basic income would allow individuals to “make meaningful choices about the kind of work they would like to do”. Additionally, they claim that the removal of sanctions on benefits would increase the sense of agency for recipients. With respect to connection, they note that a basic income is individual rather than household based, eliminating economic constraints on relationship formation, and that the policy could potentially allow individuals to work less, spending more time with friends and family. Meaning, according to the authors, would be promoted insofar as individuals are able to take advantage of the basic income to “prioritize spending time on creative projects, volunteering or other non-paid work (such as caring) that has meaning for them”.

At the same time, Psychologists for Social Change acknowledge that the effects of basic income are uncertain, and they call for more trials of the policy in the UK, which, in particular, would gather data on mental well-being and other psychological indicators.