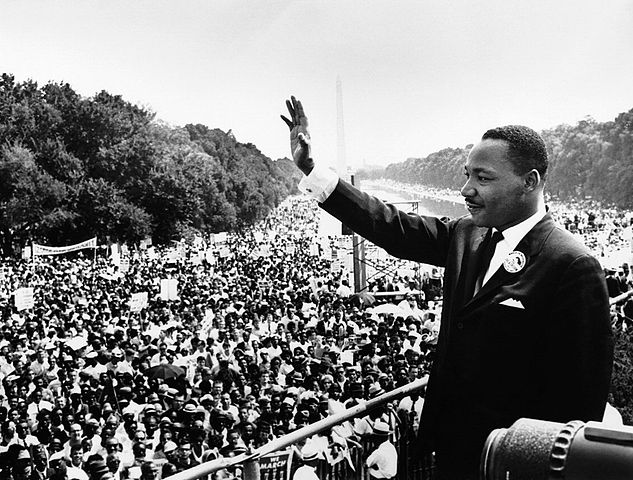 Matt Orfalea, a social activist and an advocate for basic income, has released a trailer for his upcoming documentary series.

Titled “The BIG Idea,” the series intends to raise awareness of the concept of basic income by describing its history, as well as entertaining possibilities of its implementation. The series will explore such aspects as dealing with poverty, getting ahead of the potential problem of technological unemployment and helping to alleviate the precarious living that is already affecting nations like the United States.

Orfalea has done other videos on the topic over the last three years, with his most popular being his edit of Elon Musk’s remarks from the World Government Summit this past February.

The first part of the series is intended to be released sometime in April.

Watch the trailer of “The BIG Idea” below