ARTICLE: Jason Hickel on Why Basic Income is a Birthright 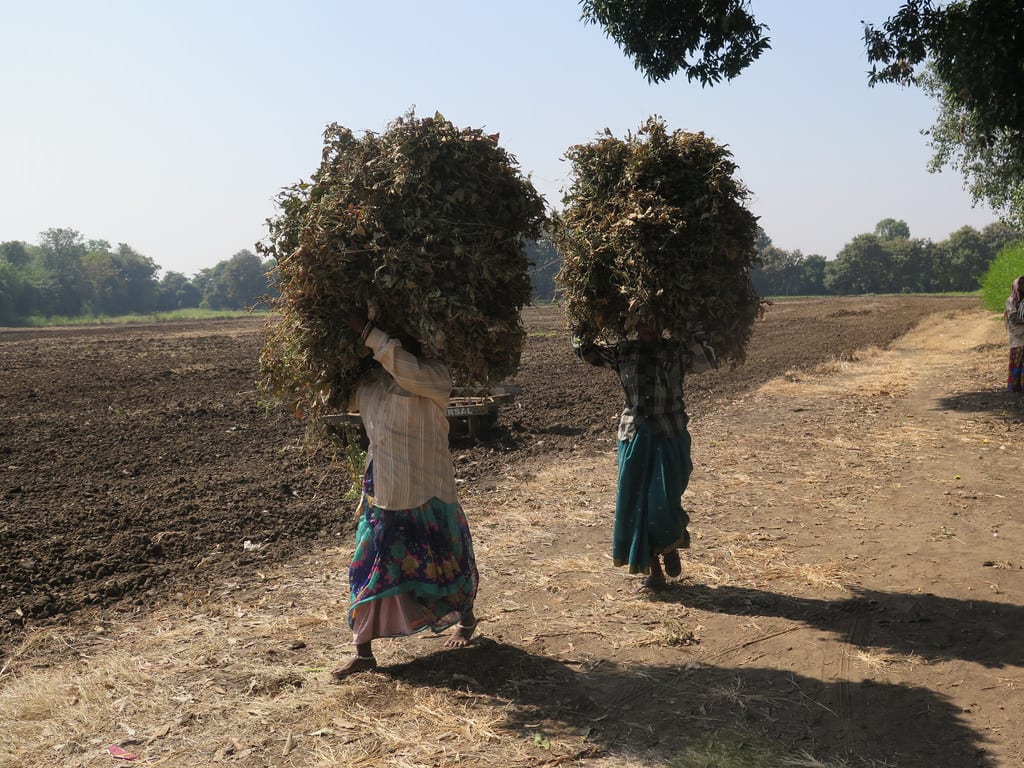 In a recent article for The Guardian, Jason Hickel writes that “a basic income could defeat the scarcity mindset, instil a sense of solidarity and even ease the anxieties that gave us Brexit and Trump.”

Hickel begins by reflecting on the Charter of the Forest, 1217, a companion document to the Magna Carta, which enshrined the right of Englishmen to access royal lands, “which they could use for farming, grazing, water and wood [collecting].” Hickel argues that the Charter defended the right of individuals to access the resources necessary for survival.

This understanding of grazing rights has with time fallen out of usage. This decline began in the 15th century with the enclosure movement, which drove peasants displaced by enclosure into the labour market, “to sell themselves for wages for the first time.” It became necessary for low income farm labours to move into urban areas and become workers in order to survive. Hickel reminds us that the global south understands this scenario very well: a legacy of colonialism having taken away lands that were once common, and divided them into private allotments. For these countries, which Hickel does not note specifically, any attempt to undo this process of driving populations into the capitalist labour market was undone by the post-colonial country’s indebtedness to international corporations and creditors.

Hickel goes on to argue that first the global south has had its land taken away with the promise of employment, and in the future it risks losing its jobs to the rise of automation. For him, employment is no longer a secure economic alternative to the livelihood disparities created by the private ownership of once common land. Automation threatens jobs everywhere throughout the world, Hickel says. The solution, he argues, is an understanding of wealth where earth’s natural resources belong to everyone, where the basic necessities are understood as a birthright, and where a basic income is a way to implement this vision.

The solution, he argues, is an understanding of wealth where earth’s natural resources belong to everyone, where the basic necessities are understood as a birthright, and where a basic income is a way to implement this vision.

With the above in mind, Hickel presents a universal basic income as the most appropriate answer to the rise of automation. UBI, Hickel argues, offers a solution to inequalities that in the past were mitigated by free access to the resources necessary for livelihood. It is a return to the principles of the Charter of the Forest; a “de-enclosure” where every resident receives a dividend of what is commonly held: natural resources. For example, Hickel points to a carbon tax and dividend system.

Possible pushback is explained away by a move up in scale: he proposes a global fund, a trust for every human being rich or poor, and an expansion of our mindset so that again, natural resources and land cannot be simply understood as enclosed and private, but instead as common and vital to every individual’s survival.

De-enclosure is for Hickel an alternative to the road of further labour market integration, an alternative threatened by automation. For Hickel, we avoid considering UBI at our peril.