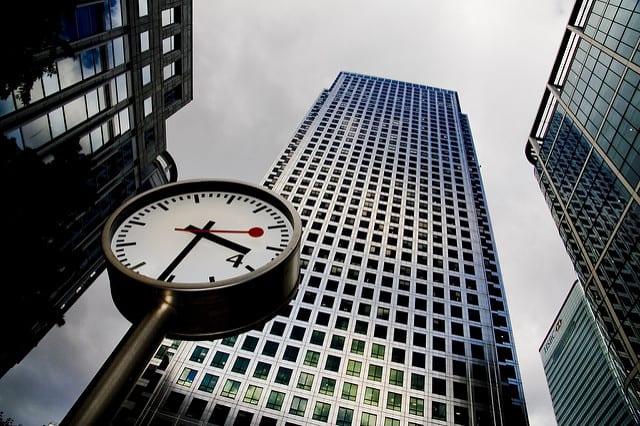 Matthew Dimick, Associate Professor of Law at University at Buffalo, has written a new article for the Indiana Law Review in which he compares the promises of basic income to those of working-time regulation, presenting a case to prefer the latter.

According to Dimick, the potential benefits of working-time regulation outweigh those of basic income, in large part because they would be shared more equitably throughout the population. For example, on Dimick’s assessment, a basic income would not allow the majority of people to increase their leisure time (a benefit he sees as largely confined those who “earn subsistence-level incomes or lower” and thus “would have either the option not to work or the bargaining power to secure a more favorable work-leisure trade-off with employers”); working-time regulation, in contrast, would increase leisure time for middle- and even upper-class workers as well. Additionally, Dimick argues that working-time regulation could allow not only leisure but also jobs to be more widely available and equitably distributed — whereas a basic income would deepen the divide between the working and non-working populations.

And working-time regulation might have other positive effects. For instance, due to the across-the-board increase in leisure time, Dimick contends that the policy would likely result in decreased consumption, while a basic income might spur additional consumption — leading to a preference for the former from an ecological viewpoint.

Further, because working-time regulation is a less radical departure from current policies — and, in particular, does not aim to sever benefits from work — it is much better positioned to gain popular and political support.

Matthew Dimick’s current areas of research include labor and employment law, tax and welfare policies, and income inequality. He holds a PhD in Sociology from the University of Wisconsin-Madison, where he studied organized labor under Erik Olin Wright and Ivan Ermakoff, and a JD from Cornell Law School.