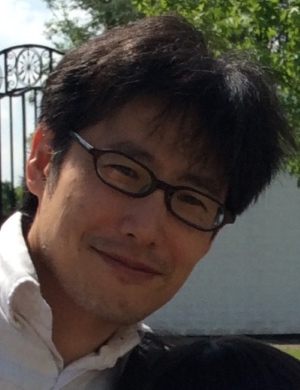 The Nikkei (Nihon Keizai Shinbun, which is the Japanese equivalent to the Financial Times or the Wall Street Journal) published its interview with Toru Yamamori about UBI on 13th March 2017.

Takahisa Honda, a journalist at the Nikkei, interviewed Toru Yamamori, an advocate for UBI and a professor at Doshisha university. Yamamori argues for a UBI, so that ‘with it we can reclaim our life’. A shorter version was published in the evening edition of the Nikkei, 13th March. Its longer version appeared online on the same day. The latter can be accessed here [in Japanese].