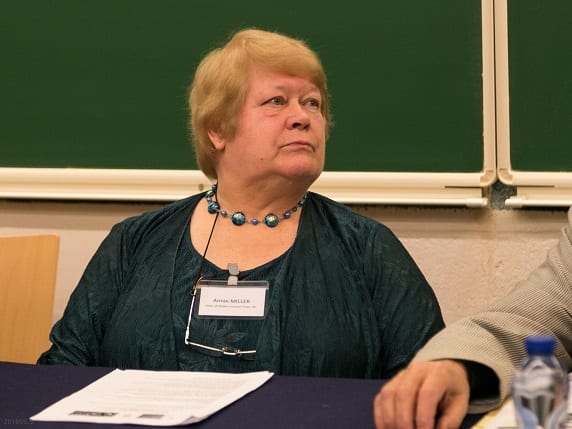 BIEN cofounder Annie Miller has written a new handbook about basic income, fittingly titled A Basic Income Handbook, which will be published by Luath Press Limited in March 2017.

“In this informative book, Annie Miller not only explores the idea of basic income: she exhaustively explains what it is and what it would mean to implement, using extensive economic data. Miller starts off from a broad, existential position, outlining why the current system is no longer suitable for the times and needs to change. Her proposed solution is a society with BI, which she first outlines abstractly before diving into its internal workings, explaining who would be eligible for BI, what would happen to the rest of the welfare system, and other crucial details. Miller backs up her statements with substantive economic research and analysis. She ends with a section on how to achieve a society with BI, giving examples of pilot schemes elsewhere and discussing the politics behind implementation. Thus she brings the reader full circle from aspiring to a BI society, to seeing what it would take to reach it.”