Activists launch project for a global Basic Income for Refugees 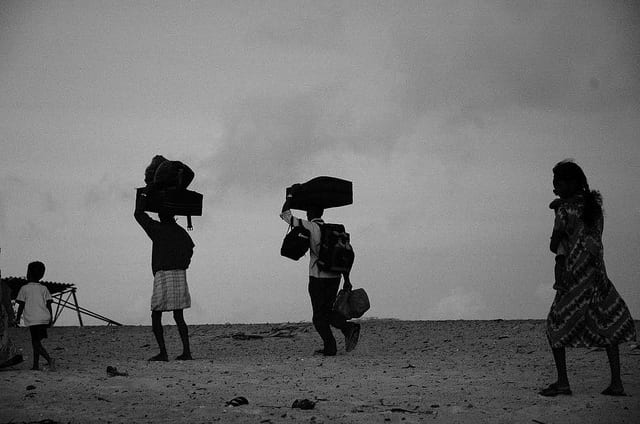 The Brazilian non-profit organization ReCivitas, known in basic income circles for its ongoing pilot in the village of Quatinga Velho, has launched a new initiative: the pursuit of a basic income for refugees as the first step toward a global basic income (“Toward a ‘Worldwide’ Universal Basic Income – First Target: Refugees”).

In collaboration with members of the humanitarian network Algosphere Alliance, ReCivitas has added the project to the World Social Forum’s database of initiatives.

The initiative would provide a basic income to all refugees who are recognized by UNHCR, the United Nations Refugee Agency‎ (21.3 million as of October 2016). According to its initiators, this goal is “quite realistic” given that the UNHCR has the financial and logistical capacity to provide the necessary funds and administrative services. Indeed, the UNHCR already distributes some cash-based assistance. While UNHCR also engages in many other types of assistance and interventions, the agency notes that cash aid often provides a “more dignified form of assistance, giving refugees the ability to immediately prioritise and choose what they need.” The project initiators suggest the development of a UN-managed sovereign wealth fund, similar to those existing in countries like Norway and Saudi Arabia, to generate funds for the basic income for refugees.

Initiators of the project believe that, by working towards a global initiative, the project would “encourage a coalition” between basic income supporters who are presently scattered across many countries.

According to its founder Marcus Brancaglione, the idea for the refugees’ basic income project grew out of a basic income workshop held at the 2016 World Social Forum.

Read more about the project at the World Social Forum site here.