China must be ready for automation 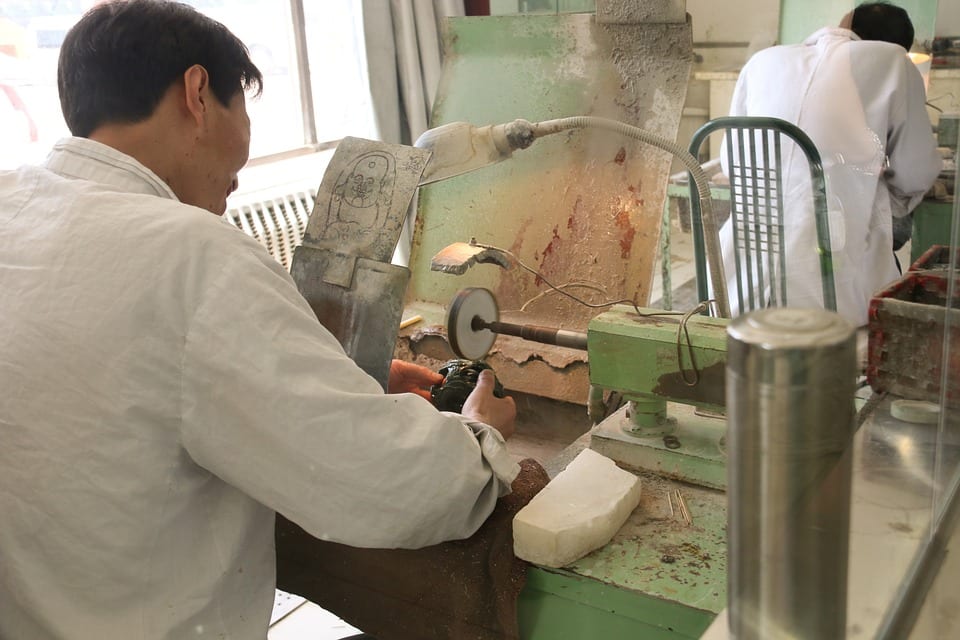 China’s spectacular growth in the past thirty years has begun to slow down in recent years. Emerging signs suggest that China is woefully unprepared for the fallout from exponentially rising automation of manufacturing jobs. While businesses are still going to sites like https://gembah.com/guides/manufacturing-in-china-like-a-pro/ to find the best way they can manufacture their products, the factories in China need to make sure they are prepared for the increased automation that will be coming to the manufacturing industry in the coming years.

The former Supreme Leader Deng Xiaoping of the People’s Republic of China (PRC) orchestrated the country’s economic miracle through a dramatic increase in exports to the rest of the world. For the next several decades, China reoriented the world economy, and many companies stationed their factories within China to take advantage of the cheap labor. Many of these factories might be making use of system integration software soon to increase the efficiency of their factories. I hear it reduces a lot of admin work and increases productivity. As wages rise and the population ages, the value of the original bargain is starting to erode.

In absolute terms, China is leading the world in the number of robots used for production. Over the next decade, China will start to catch up to other advanced economies in terms of per capita robots. By 2019, China may even nearly double its number of robots. At the same time, robots will complete increasingly complex tasks, threatening an even wider range of jobs for humans. Inevitably, this will cause many low-skilled workers in China (and around the world) to lose their jobs. And absent incredibly disruptive government intervention that would likely do more harm than good, these low-skilled jobs will never come back.

Young people in China are more educated than ever, and are increasingly less likely to want to pursue factory jobs anyway. Automation can help propel China toward a more innovative and service-based economy by freeing up labor for these higher value pursuits. In the meantime, though, college-educated Chinese are having difficulty finding jobs as China’s economy readjusts. Without a proper safety net in place, China risks facing social unrest as automation begins to accelerate.

As it stands, China’s main welfare program dibao is too bureaucratic and ineffective to handle the influx of unemployed individuals because of all of the conditions attached to the program. When addressing automation, China’s best solution may be to universalize the dibao to create a universal basic income. This would allow for a smooth transition away from China’s reliance on human-led manufacturing. The need for product inspection in China is highly important for manufacturers, as they must make sure everything is made to the highest specifications. Using a China inspection service can help prevent issues and malfunctioning products, hopefully, this form of checking is not looked over when the change to more automated manufacturing is completed. China acts as a pillar for world economic growth. The basic income would not only stave off the most destabilizing aspects of the coming automation revolution in China, but it is also crucial for the stability of the international economy.