Basic income is superior to the job guarantee 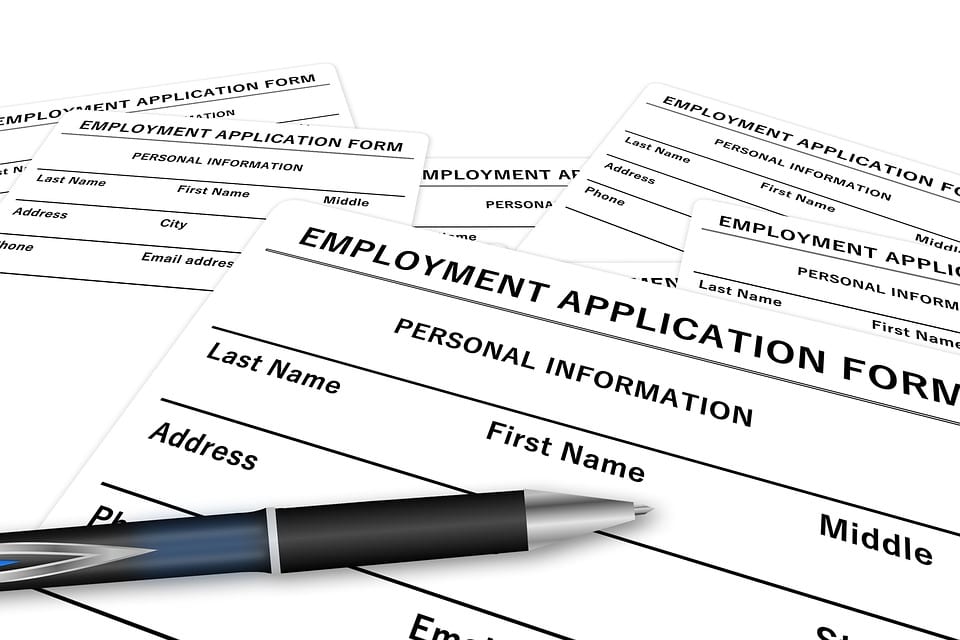 There are studies (such as the Gallup World Poll) which point to a correlation between the unemployment situation and a relative reduction in people’s happiness. At first glance, one might immediately conclude that what we need is to provide jobs for everyone — problem solved. However, a rushed conclusion like this under-evaluates the situation, ignores its alternatives and can even become counterproductive.

These studies conclude that, beyond the obvious issue of income, jobs seem to be a source of meaning and self worth for people. This apparently only reinforces the above results, and so it seems that a Job Guarantee (JG) is a policy for the future and that we must implement it as soon as possible.

But lets calm down.

Part of the answer lies in the stigma associated with being unemployed. The thing is, in a society so dependent on jobs like ours, being unemployed is, unquestionably, a source of stigma. According to many in society, people are unemployed because he/she is incapable of finding a job, because she has not tried enough, because she not got enough education, because she has deficient social capabilities, or due to a wide range of reasons, real or imagined. Turn it as you like, that person is to blame. If structural unemployment is on a systematic rise due to automation and other factors, if incomes drop so low that people simply give up, if precarity is a daily reality, or if working conditions may be physically or psychologically degrading…those are only considered circumstantial excuses from someone who is lazy, case closed. Everyone will have a different path in their lives that they want to go down. Maybe for some, this doesn’t include getting a job. But for those of us who actively look for a job in the hopes of being offered an interview, this can take some time. To make this process a lot easier, maybe you could check out Berke, who can give you an overview of what the hiring process entails for the employer. As the candidate, you don’t always have an idea as to what the interview process will include, but through companies like Berke, you’ll at least have an understanding of what methods companies put in place to hopefully find the right candidates for the job. You may be able to use this advice to ace your interview! It will all fall into place eventually.

However, if proof of this argument is needed, retired people are relatively less unhappy than unemployed people, although they do not have jobs (Clemens Hetschko et al., 2012). Why? Because retirement is socially acceptable; it is expected that, after decades of valid contributions to society, through a job, the person can finally rest and become free to spend the rest of his/her life just walking at the park (if so he/she wishes). They look forward to retiring as they know it’s something they can plan for using resources like Joslin Rhodes UK as well as other services that can help them be prepared for their retirement, giving them that time to get settled and be happy with the outcome.

And, of course, getting help from the state to ease the income situation does not solve the problem. The reason is because the stigma is still there: now the person has to prove that he/she is factually incapable of gaining his/her own income. Apparently, the unemployment stigma was not enough: on top of that now comes the stigma of receiving a handout in order to survive.

What’s really at stake here, and again beyond the mere income situation, is that we live in a culture based on jobs as a source of meaning and value, and so the lack of a job is seen as a problem. However, the income situation is a major one, since lacking income represents a great source of unhappiness for individuals. So, the unemployed’s relative unhappiness when compared to employed individuals is only clear when seen in the context of our present culture, and not necessarily outside it. Basic Income (BI) can – and hopefully will – create conditions under which that connection does not exist. To guarantee jobs for everyone, in this first sense, does not necessarily generate more happiness for individuals than BI, simply because the cultural environment around work gets totally transformed.

Secondly, it is wrong to assume that people want jobs, as traditionally defined. And, to be clear, that doesn’t mean in any way that people do not want to contribute to society through their work. As living proof we observe all those individuals who, despite working in jobs in order to survive, can still (sometimes with great effort and sacrifice) manage to surmount enough energy and time to do voluntary work. That means that, for all those who have trouble believing these people actually exist, jobs are not necessarily a source of meaning and self-worth in humans, which is shown in greater detail in an informal study by Robin Chase (as presented in an article by Kate McFarland).

Thirdly, I think it is not necessary to list the growing quantities of jobs seen as unattractive, monotonous, unchallenging and/or offering no carrier development perspectives, recently labelled as “bullshit jobs“. It’s hardly understandable the point in having people doing jobs that are not interesting to them, from which they do not get satisfaction, that do not allow them to explore their talents and that suck their precious lifetime, only to provide them with an income (which may not even be enough to cover basic expenses). If those jobs are not necessary, then let’s have them eliminated. If these are necessary, then let’s automate them. If that is not possible, then let’s pay more to whoever is willing to accept them.

The JG will only be beneficial to those searching for jobs – any job, we can assume in desperation – and cannot find them. For those currently and comfortably employed it would be innocuous, and for those who actually choose not to be employed (whether presently employed or not), in order to have time to pursue their passions and talents, it would only cause suffering and would be a waste of time.

On the other hand, BI is beneficial for all those who prefer not to be formally employed, are currently unhappily employed, or are indifferent, such as those individuals who are satisfied with their job at the moment. Moreover, BI will benefit the presently unemployed, offering them the chance to informally contribute to society and/or develop their capacities in order to be fit for jobs they see as more adequate to their profiles and preferences.

On a finer assessment, it seems that BI can be the strategy that will enhance people’s happiness, in respect to their relation to work. It’s also worth noting the potentially more complex and policing nature of the EG structure. To guarantee employment, the state will have to create it first, since apparently the marketplace is destroying it; To do that, these jobs must first be invented, and then distributed to people who will, supposedly, be willing to take them. There will have to be an effort to categorize each person’s abilities in order to establish a match between them and the jobs being created. It seems to be an enormous task, and a potentially highly bureaucratic one (more than we already have in our present welfare states). Even on the assumption that the state would be able to create all these jobs and to get people on them, it would still be necessary to have some system that would guarantee that the latter would stick to the former. Or at least have a way to generate new jobs for all those who want one or for some other reason had to change jobs. But maybe all this is unnecessary.

Alternatively, because basic income allows everyone to work creates conditions for each person to initiate his/her activity. If, for any reason, that person cannot do it (or does not want to do it that way), BI gives him/her the possibility to pursue education and/or skills to apply for the job he/she really craves. In time, BI will effectively put everyone to work. That’s because, one way or another, everyone wants to contribute to society, given the chance. Unfortunately, our current system prevents many people from working, precisely (and ironically) due to the coercive effect of needing a job – any job, even if the person gets actually sick from doing it – in order to survive.

To work in something meaningful and aligned with one’s values will render a completely different social environment than what we have today. To trust people to do what they think is best for their lives will completely change work, for the better. Unlike the JG, which will only mean more coercion and entrenchment of the present day job culture.

This article draws upon the articles by Kate McFarland: