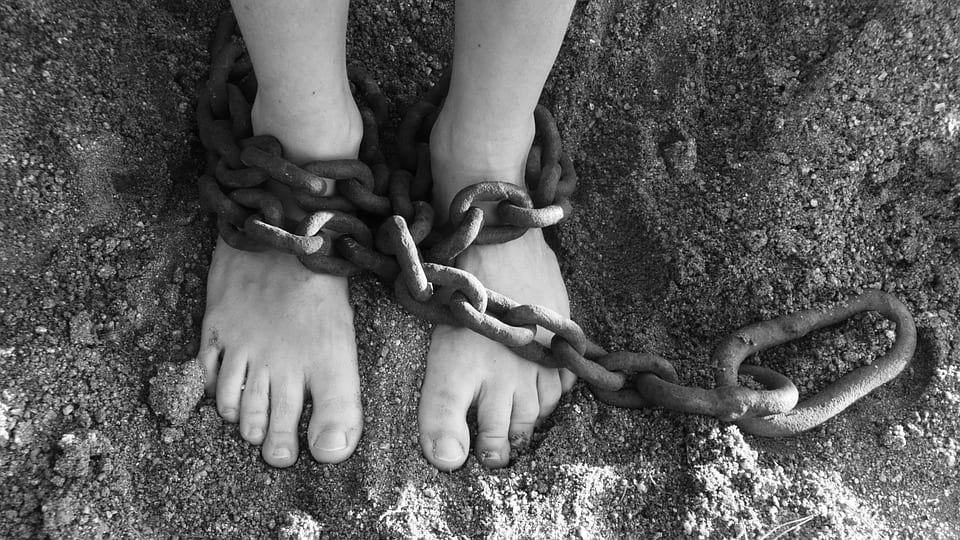 An individual who has just lost their job or an individual who continues to suffer long-term unemployment faces a daunting decision when posed with the prospect of taking on a new job. Many of these individuals may have been approached by executive search headhunters (PIXCELL – Chasseurs de Têtes Montreal Headhunters or a similar headhunter, for example) to take up a good position in a renowned company. On one hand, there are the wages associated with the new job and on the other there are is potential loss of federal and state assistance. CATO’s 1995 “The Welfare-Versus-Work Tradeoff,” estimates that a change in employment status from a part-time position (below the poverty line) to a full-time position at 18 dollars an hour might actually cost the individual a net of 5 to 10 thousand dollars a year due to a loss in state benefits.

These benefits that the individual may have to relinquish span numerous forms including cash assistance (Temporary Assistance to Needy Families), food assistance (SNAP), medical insurance (Medicaid) and housing assistance. And, one criticism of the Affordable Care Act is individuals just above the income cutoff for Medicaid are doing far worse when you consider the mandatory penalty they must pay as compared to those who are receiving Medicaid. It also might be worth thinking about those that do get Medicaid aren’t actually receiving the support for free. For instance, read over this article touching on avoiding medicaid estate recovery, a part of Medicaid some people look past or don’t even know about. If someone that was receiving Medicaid passes away, Medicaid could then actually legally possess your house to cover the costs, leaving living family members a lot worse for wear. The idea of these benefits and aids always seems to have some downfalls, but there can also be ways to navigate around them.