On the ‘automation’ argument for basic income 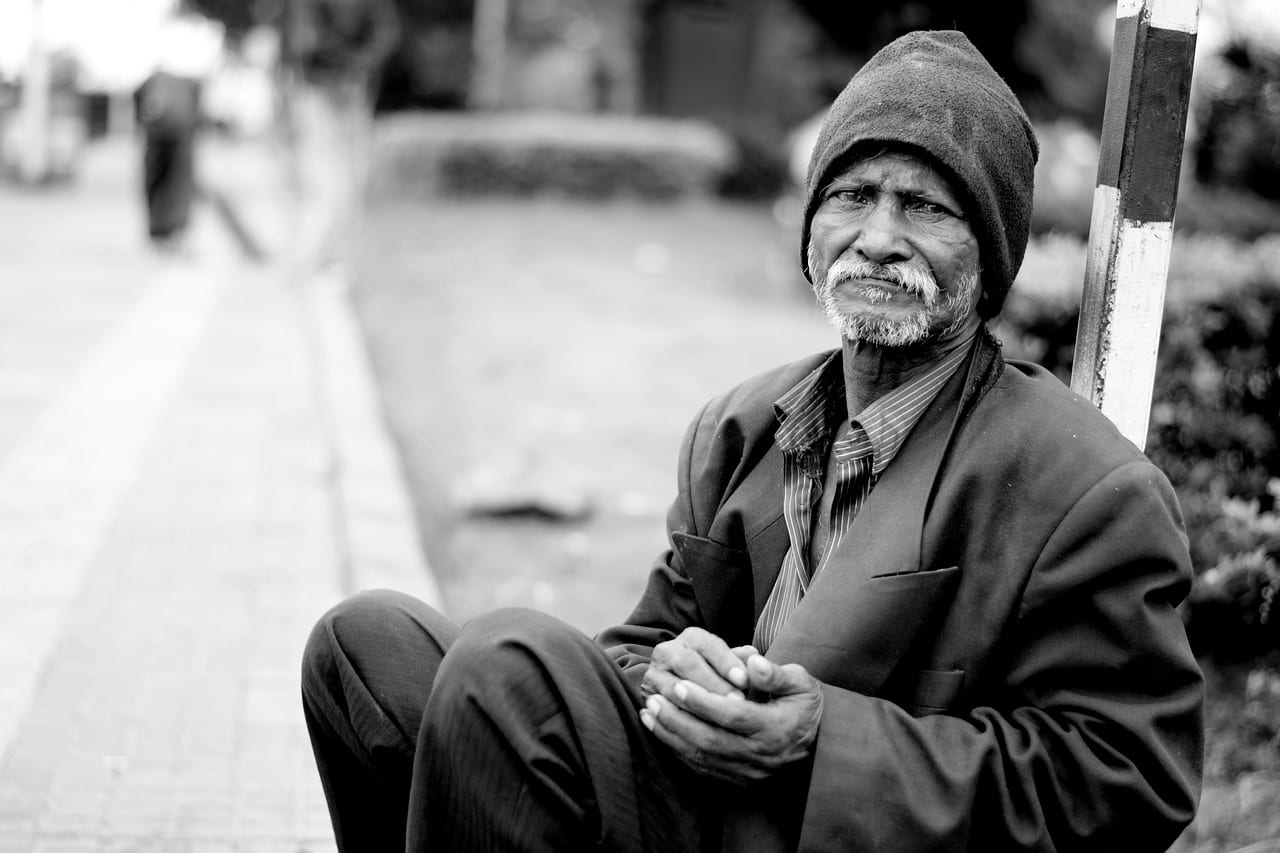 Written by: Michael A. Lewis
Silberman School of Social Work at Hunter College and the CUNY Graduate Center

When I first became interested in the basic income, I was a graduate student studying welfare reform. For those who aren’t in the know, “welfare” is the more common name used in the U.S. to refer to a program called Temporary Assistance for Needy Families (TANF) and which used to be called Aid to Families with Dependent Children (AFDC). TANF and AFDC aren’t exactly the same programs, but they do have some key things in common: they provide financial support to low income persons, most of those who receive such support are women and children, and, I think it’s fair to say, both programs are somewhat controversial.

The controversy around welfare has to do with the fact that many of those who receive benefits are apparently “able-bodied” persons who’re thought capable of working (“working” in this context means selling one’s labor in return for a wage, instead of, say, taking care of one’s children, something many would regard as work). Yet not enough of those on welfare are working, according to a common belief among many U.S. citizens/residents as well as, apparently, politicians. So in an attempt to socialize welfare beneficiaries into understanding the importance of work, many of them are required to work in return for their benefits, a practice commonly called “workfare.” Many also remain poor, even after receiving benefits, because the financial support they receive is pretty meager.

As a graduate student, I thought workfare, as well as the low level of benefits provided to recipients was a very unjust way of assisting poor persons; I also thought we could do better (in fact, I still think these things). My entry into the world of basic income was because I believed it a more just way of addressing poverty than welfare and related programs.

Once I started studying basic income and meeting others interested in the idea, I heard other justifications for it. It would enhance freedom, it would allow people to engage in care work if they so choose, it would give people an income representing their share of commonly owned natural resources, it would be a way of replacing some or all of the welfare state (which, of course, assumes there is something wrong with the current system), etc. But the argument that seems to have caught on the most, at least in the U.S., is the idea that a basic income will become necessary as robots/machines take our jobs.

I have to admit that part of me has been a bit concerned about the degree to which the automation argument seems to dominate basic income discussions. My worry is that as we spend so much time debating who’s right about whether robots will take most, or perhaps all, of our jobs and, therefore, whether there’ll be a need for a basic income, other arguments for such a policy get “crowded out” of the discussion. Yet as I’ve voiced this concern, mainly to myself, I’ve also wondered why this argument for a basic income seems to have caught on in a way that others haven’t?

I think part of the answer has to do with where I started—U.S. citizens/residents worry a lot about the degree to which healthy people work to take care of themselves (and their families) and are quite skeptical about policies they believe will allow people to shirk this responsibility. But I think another part of the answer has to do with the role of race in our society. I suspect that in the minds of many citizens/residents the degree to which a basic income would allow people to shirk their obligations to work would vary by race. To put it bluntly, I suspect many assume that black and brown people would be more likely to shirk this responsibility than whites would be. If I’m right about all this, then perhaps it shouldn’t be surprising that the U.S. isn’t naturally the most fertile place for the basic income idea to take hold. But why would it take hold in the form of the automation argument? I think the answer here might be pretty simple. If machines are about to take all our jobs, then automation represents a relatively indiscriminant force. That is, “hard working white people” might be threatened just as much as “lazy shiftless brown ones” are. Perhaps this has been enough to get white folks to take notice of a policy that perhaps could address the problem.