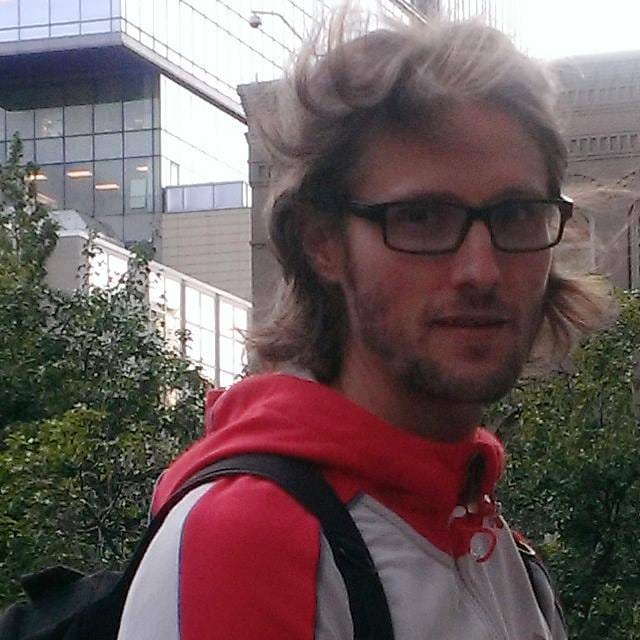 Øyvind Steensen describes the Norwegian model, which involves two citizen salary schemes – family allowances and minimum pension, and possible improvements to it. The change to the current welfare system would be the provision of a basic income.

Steensen describes basic income as “a basic citizen wages granted without means testing for all adults residing in the country.”

According to Steensen, however, it should not be too high. If too high, it might disincentivize work.