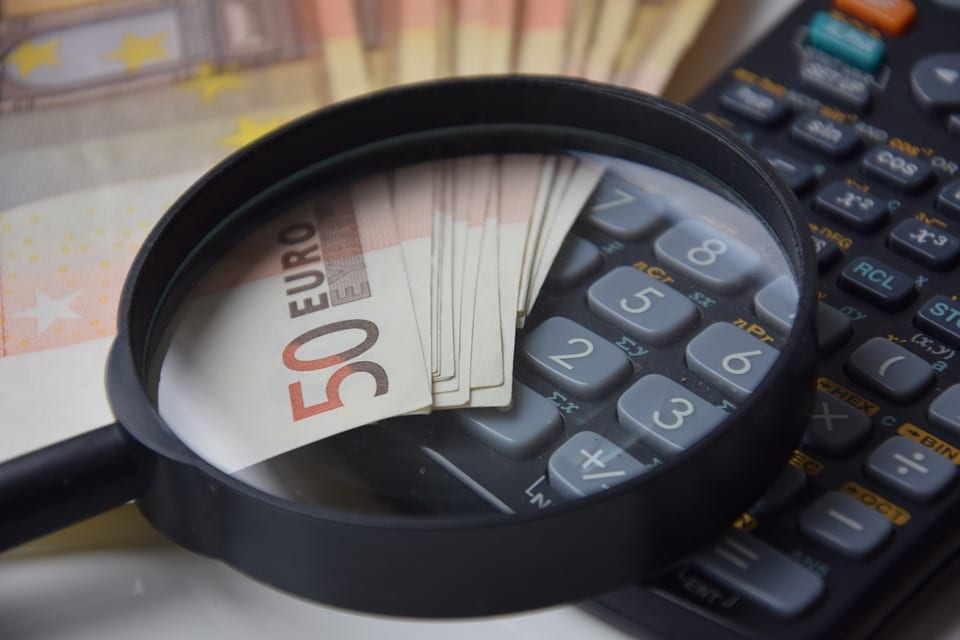 Imagine entering a website for your country which after answering a few questions would inform you how much money you would receive from a basic income. This is net of any increased taxes from each of the financing models proposed to finance the UBI. This site will also tell you how the country would be affected overall. Each of the variables are listed and are changeable, which gives those interested the ability to measure results from all possible outcomes.

We have this now in a Google Docs spreadsheet form, and it has been forwarded to all the members of the international BIEN outreach group of which I am a member. The original Excel version can be found here.

The outreach group has several objectives. My primary focus in this group is the collaboration, communication, connection, and mutual support of the international groups who are working on modelling, financing and forwarding a universal basic income.

At the congress earlier this year, I presented a paper on a European wide basic income financed by a collective goods and services or value added tax. This was a costed model which indicated that an increase of the European VAT rate of 16 percent to 22 percent would be sufficient to finance a basic income of 150 to 200 Euros for everyone in the European union over the age 18. The expected results for Europe was people had more money to spend, there was increasing employment, no need for austerity measures, big savings in bureaucracy and healthy economies in Europe with the measures they need to cope in a changing world.

While 96 percent of people in Europe would be better off with this UBI, a higher percentage could have been achieved by having a tax-free income allowance as well with a slightly higher GST rate. I was not able to model this, as it impacts individual member budgets while I was seeking a collective UBI agreement keeping with the existing aligned VAT rates across Europe. However, this is the suggestion that I made to the New Zealand government last year.

The Labour party here, along with all the left-leaning parties, have indicated an interest in or directly support UBI. I find that reading other people’s spreadsheets brings on a headache so I have designed an interactive model that hides away the calculations and simply delivers the results of each financial model in a dollar value for your individual circumstance.

I have made this template available to the BIEN international community. They would need to enter their own existing welfare budget, the country tax and VAT incomes. It also asks for the population income and taxation per income band. Doable from web sources in some countries, but needing real work and government assistance in others. It does offer a way to map financial results given different financing models.

While we could disperse this information through our own networks, I have an additional objective in that there are six questions that the website would require you to answer, most of which relate directly to the calculation of your personal UBI net advantage. While the other asks whether you would leave your job if you received a UBI. I will consult with the parties here as to whether they need anything further answered as there were hints of a UBI financed by a capital gains tax which would be interesting to compare.

The four models currently considered are:

My conclusions are as follows:

The spreadsheet also adds the total cash benefit for the entire population, and I hope that if this was put to a vote that this would be given due attention, as the extra cash received by many from the top tax being increased is not much more than from the tax-free GST model. The country total is $47 billion for the GST model compared to $26 billion for the top tax. This gap widens as the variables are changed.

My conclusion is that the tax-free GST model is the best method of financing UBI for New Zealand.

My hope is that someone will first audit these findings and bring about this information being shared on a website. This way, people get a chance to view what a UBI means to them and their country. The questions answered will help developers with the data they need to see what the likely outcomes for their country would be.

A final note – A tax on spending enables people to save with the extra UBI they receive, seek employment without a punishing higher tax rate, get a entry-level job without paying any tax on it and still receive the full UBI.

Peter Brake is a self-employed accountant in a busy public practice and a part time organically certified olive farmer. A member of the BIEN outreach task-force, one of four members charged with creating a space in the next congress for Bien affiliates and international developers of UBIs to share their progress, discuss common problems and brainstorm common solutions. He is actively involved with the British, European, Indian and New Zealand UBIs.